President Donald Trump of the United States has been warned by China not to use coronavirus to spark a cold war between the countries. 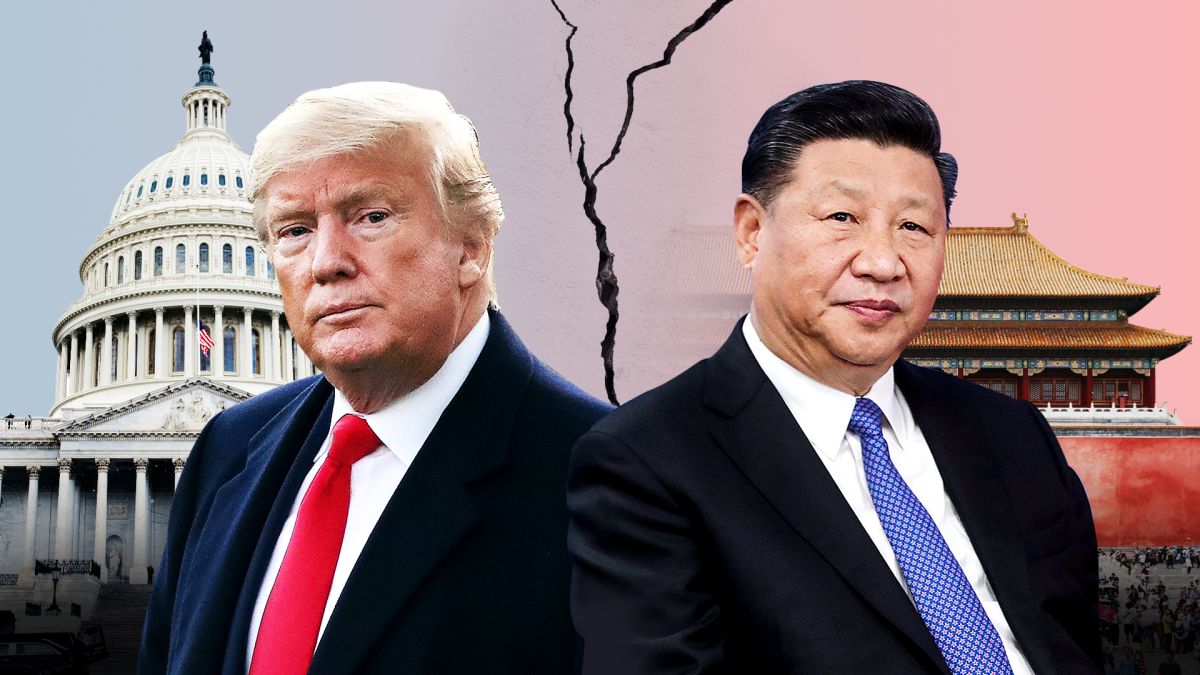 President Trump has been told not to start a cold war with China
Chinese foreign minister, Wang Yi has told the U.S to “give up on its wishful thinking of changing China” and avoid bringing the two countries to a “new Cold War.”
“China has no intention to change, still replace, the United States,” he said, according to the Washington Post. “It is time for the United States to give up it's wishful thinking of changing China and stopping 1.4 billion people in their historic march toward modernization.”
The relationship between the U.S. and China has been strained for some time. President Trump has criticized Beijing over a trade imbalance and the outbreak of the coronavirus lead both to accuse the other of an improper response. Trump recently said that he may completely end U.S. funding for the World Health Organization over its cozy ties with Beijing.
The White House has insisted that Beijing downplayed the virus' threat in December, which led to the subsequent outbreak. China has denied the charge and accused Trump of shirking responsibility to the organization, according to the AFP.
The Post pointed out that a spokesman for Wang implied that American troops planted the virus in Wuhan.
Stuart Varney, an anchor on FOX Business, said last week that he believes that the Cold War between the two countries has already started. He pointed to China’s move to impose national security legislation on Hong Kong.
Chris Patten, the last British governor of Hong Kong prior to its handover to China, lamented what he called “a new Chinese dictatorship.”
U.S. Secretary of State Mike Pompeo has called the proposal “a death knell for the high degree of autonomy” that Beijing promised the former British colony when it was returned to China in 1997.
Top Stories