Three decomposing bodies have been found inside a bush at Delta state without a known cause of the death. 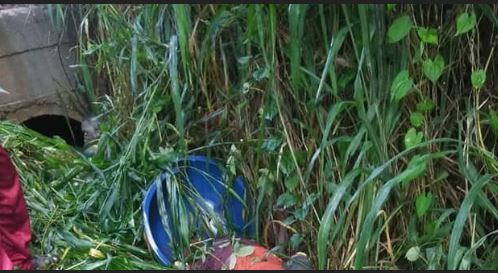 Three decomposing bodies were found inside a bush along the Illah-Ugbolu road in the Oshimili North Local Government Area of the state on Tuesday May 26.

Residents of the community woke up to find the bodies of the men and alerted the police.

Spokesperson of the state police command, DSP Onome Onovwakpoyeya, while commenting on the discovery, said the men were not killed in the community. She added that the identities of the men cannot be ascertained yet.

Onovwakpoyeya added that investigation into the matter is ongoing.

See graphic photos of the bodies below. Viewers discretion advised; 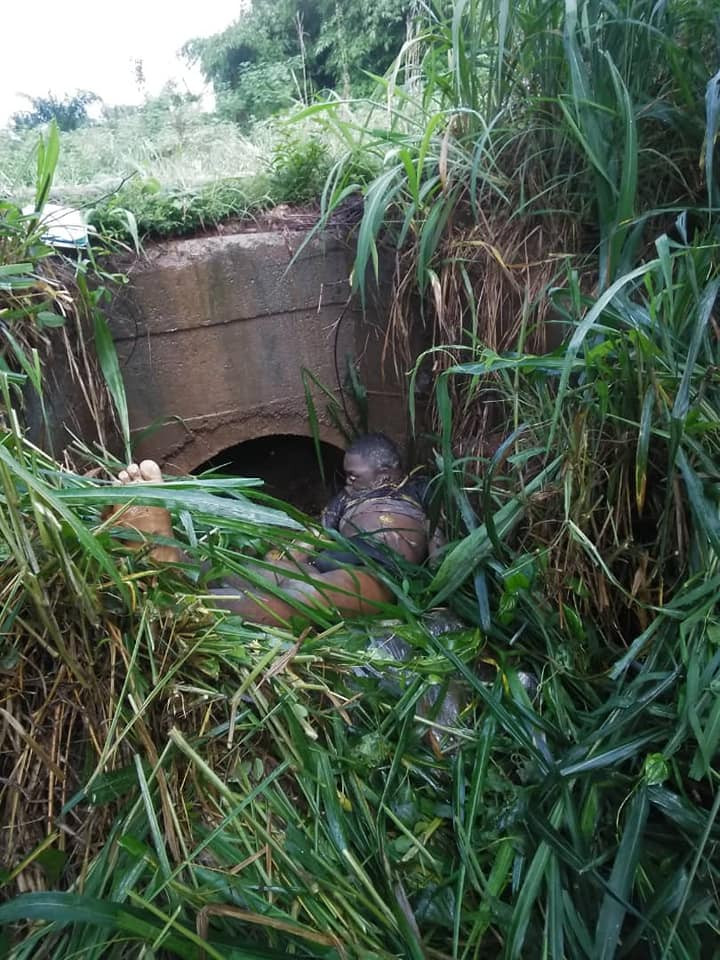 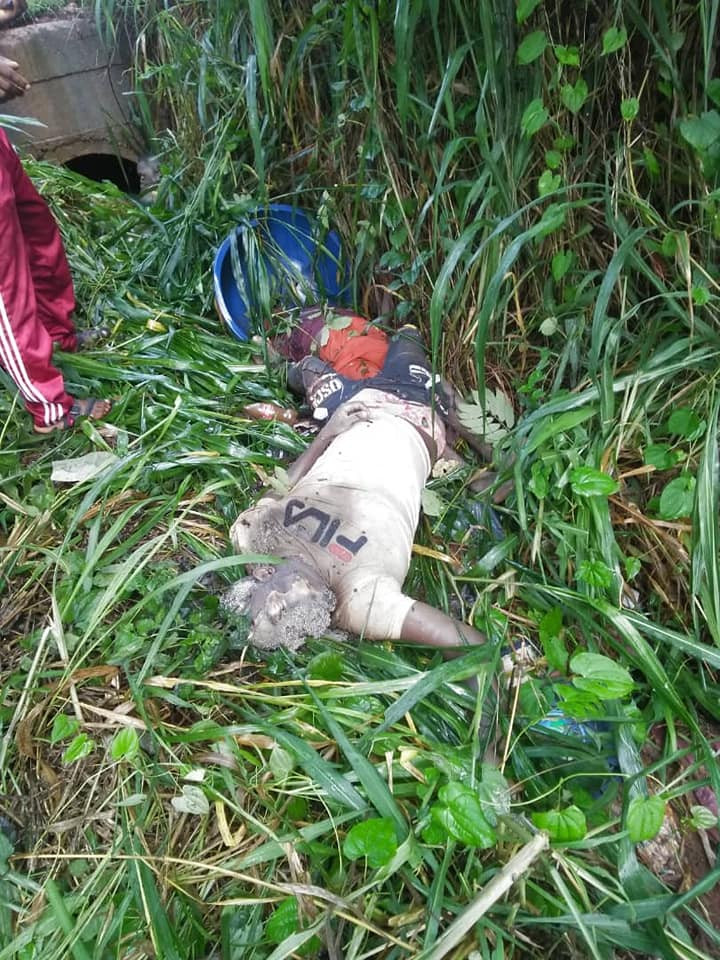 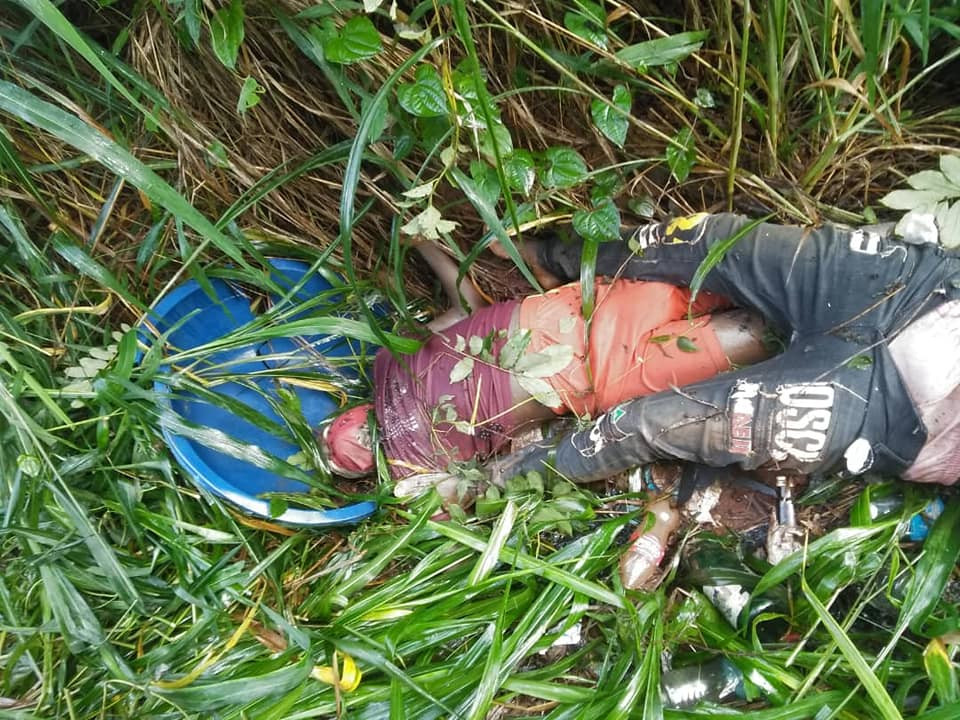