The Adamawa State police command has confirmed the arrest of one of its officers who allegedly shot dead a motorcyclist for refusing to part with an N100 bribe. 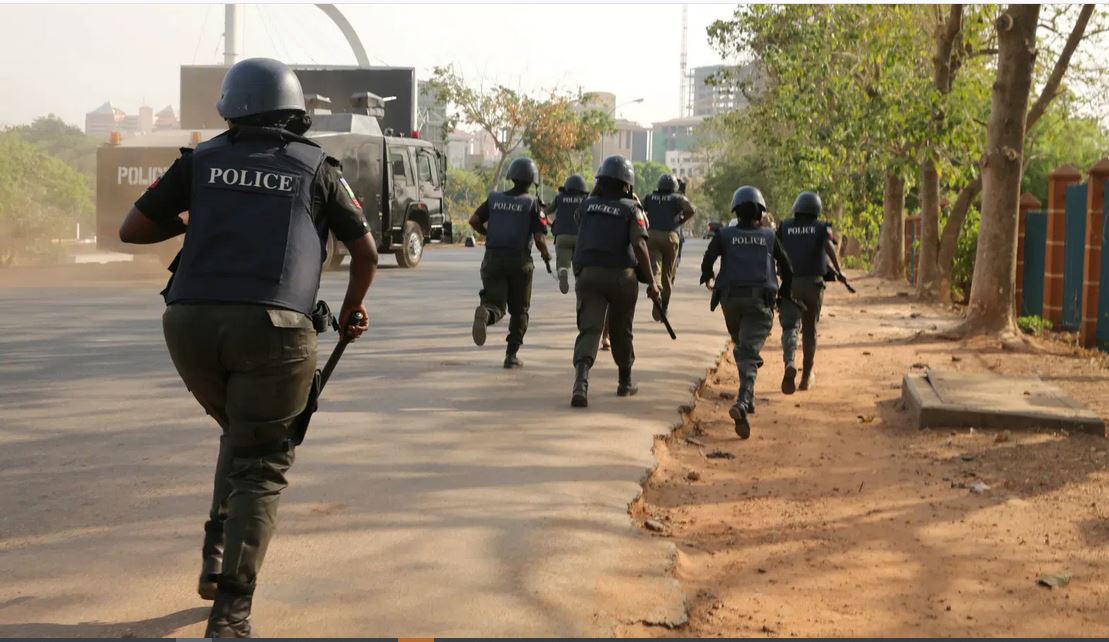 A policeman who allegedly shot dead a motorcyclist for refusing to pay N100 bribe at a checkpoint in Maiha local government of Adamawa state, has been arrested.

The security operative who reportedly killed the 20-year-old commercial motorcycle operator has been identified as police corporal, Richard Zaphet. The incident sparked off a crisis in Wuro-ba Adamu village but was brought under control.

“Yes the policeman in question Cpl. Richard Zaphet has since been arrested and brought to the State CID.