Popular actor, John Boyega broke down in tears as he explained how painful it is to be told his race means nothing while also pleading with black men to protect their own during a protest in London over the death of George Floyd. 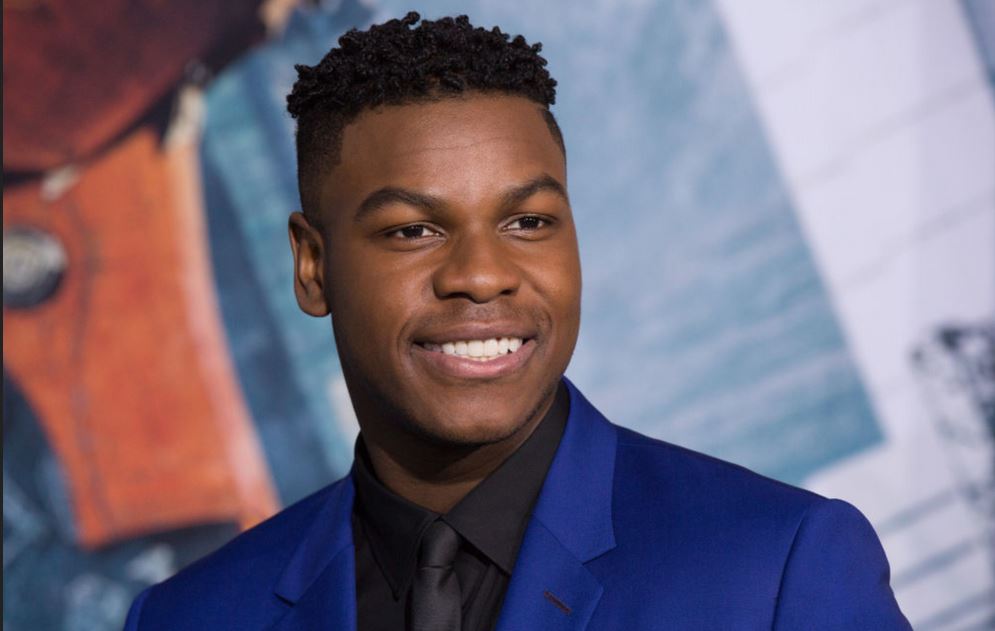 John Boyega broke down in tears as he begged Black men to protect Black women during the Black Lives Matter protest today in London.

The Star Wars actor was unable to speak for a long because he was overcome with emotion. 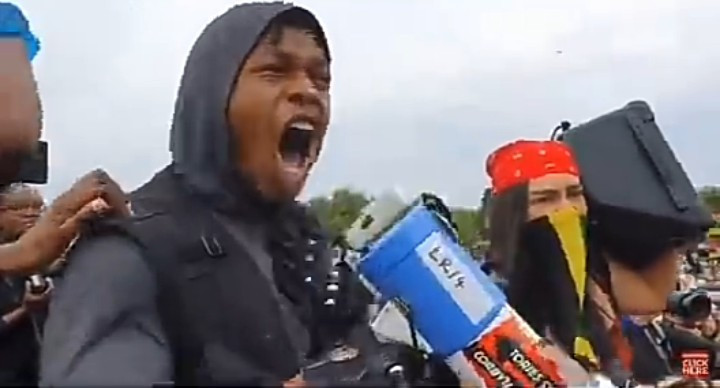 "They're our hearts, they're our future. We cannot demonize our own. We are the pillars of the family.

"Black men, it starts with you."

The Black Lives Matter protest in London is in solidarity with the Black community in the United States who are protesting the death of George Floyd due to police brutality.