A former governor in Ondo state has died in the early hours of Thursday leaving his family members in tears. 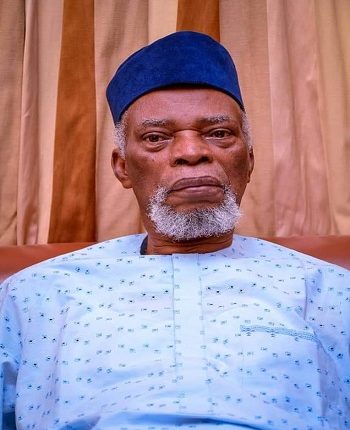 Chief Bamidele Olumilua
A former governor of old Ondo State, Chief Bamidele Olumilua is dead.
He died in the early hours of Thursday, according to Nigerian Tribune.
Olumilua was governor between 1992 and 1993; he died at the age of 80.
His eldest son and Commissioner for Information in Ekiti State, Mr Muyiwa Olumilua confirmed that his father died in his country home, Ikere-Ekiti.
Details later…
Top Stories

Our Abductors Threatened to Kill, Fry And Eat Us - Jangebe Schoolgirl
Recent Stories