Rollas said the measure became imperative following recent cases of alleged r*pe and sexual molestation of some individuals in the industry. 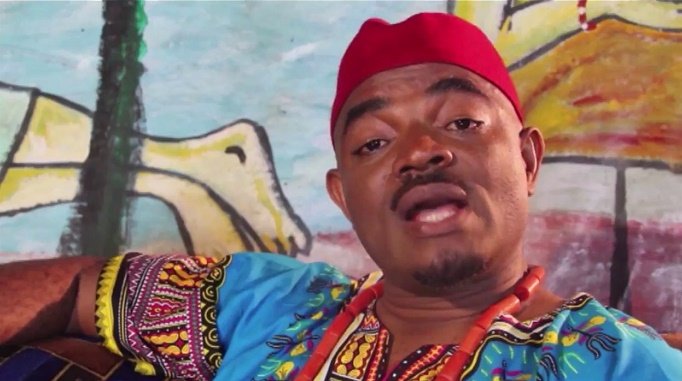 The Actors Guild of Nigeria (AGN) says it has introduced communication links to tackle sexual assault and other forms of abuses on actors in Nollywood.

According to NAN, Emeka Rollas, AGN president, broke the news in Lagos on Thursday.

Rollas said the measure became imperative following recent cases of alleged rape and sexual molestation of some individuals in the industry.

He said he had already issued directive to Ronnie Dikko, his aide on sexual harassment and related abuses, to open communication links on the issue.

“The recent revelation of alleged rape and sexual molestation on some individuals in the film industry is calling for serious attention and I must put an end to such an abuse,” he said.

“It doesn’t speak well of us and of me as the president of AGN, I must restore sanity into the Nollywood industry as part of my commitments toward protecting my members and the image of this noble body.

“I have told my SSA to quickly open a special telephone line and an e-mail address through which the victims of this immoral act can reach out directly to the Guild.

“This will enable us seek redress and offer counseling process for complete healing to victims of sexual abuse.”

He urged all survivors of sexual abuse, molestation, financial demands and rape to make the best use of the links to send their petitions and complaints to the guild.

The AGN president specifically directed victims to Dikko and also gave the e-mail address as: “[email protected], or call 0705 397 5522 for direct information”.

According to him, the communication lines will be opened and all related matters will be treated with strict confidentiality and respect of victims.