The Bureau said the study was conducted between April to May 2020, during the time when the index case was identified in the country. 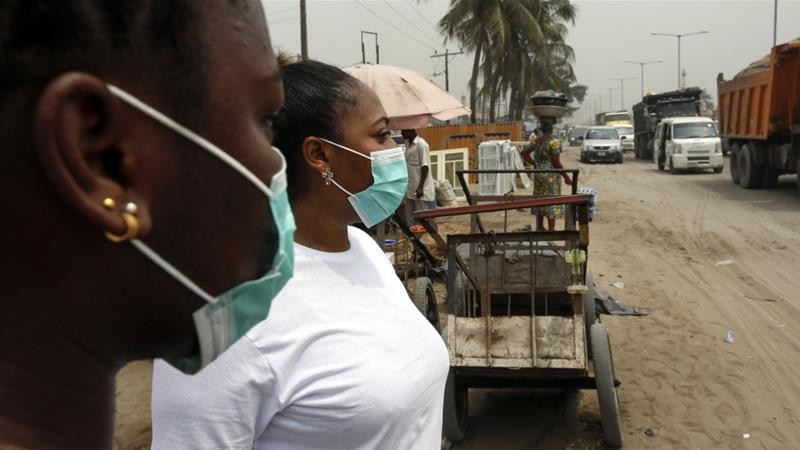 The National Bureau of Statistics (NBS) has announced that its recent survey revealed that 42 percent of Nigerians have lost their jobs due to the Coronavirus disease (COVID-19) pandemic.

The Bureau said the study was conducted between April to May 2020, during the time when the index case was identified in the country. It was further gathered that the impact of COVID-19 has been most strongly felt in the commerce, service and agriculture sectors.

While seventy-nine percent of households surveyed reported that their households’ total income have decreased since mid- March, NBS added that the economic shock experienced by Nigerians after the outbreak of Coronavirus far exceeds shocks experienced between 2017 and 2019.

In its report titled "COVID-19 IMPACT MONITORING", the NBS said; “In order to track the impacts of the pandemic, the National Bureau of Statistics implemented the Nigeria COVID-19 National Longitudinal Phone Survey (COVID-19 NLPS) on a nationally representative sample of 1,950 households.

“The most widely reported shock experienced by households was an increase in prices of major food items faced by 85 percent of households since the outbreak compared to only 19 percent between January 2017 and January 2019."

The coping mechanism for 51 percent of households interviewed was reducing and it was also learnt that many households are now drawing down their savings (29 percent of the households falls into this category).

A  total of 26 percentage of interviewed households who needed medical treatment reported not being able to access treatment, while 38 percent of households with children who attended school prior to school closures due to the pandemic reported that their children did not engage in any learning or education activities.

The report added;  “Many households have struggled to cope with these widespread shocks with 51 percent of all households resorting to reducing food consumption.”