SAD!! How Young Nigerian Man Was Shot Dead Outside His Home In The UK (Photo)


A young Nigerian man, identified as Oluwamayowa Adeyemi, has been shot dead on a residential street in east London. 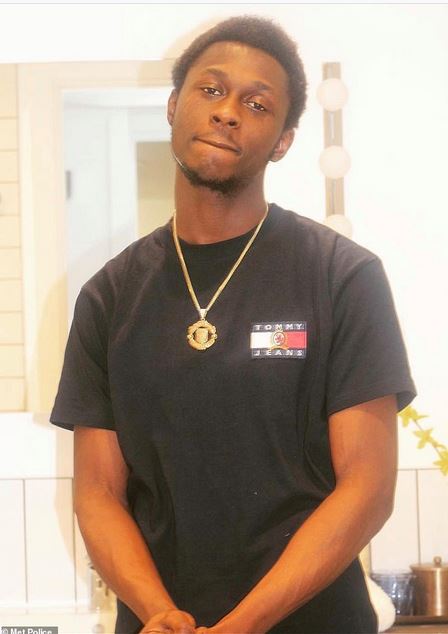 A young Nigerian man, Oluwamayowa Adeyemi was shot and killed outside his home in Hackney over the weekend.

Adeyemi, also known as Samson, 21, was killed in Clapton, east London, last Friday night June 5th. He was pronounced dead at the scene by paramedics, with a post-mortem revealing a gunshot wound to the chest as the cause of death.

Police were called at 11.30pm on June 5 to reports of shots fired in Brakenfield Close, E5. They found Samson suffering gunshot injuries outside his home where he later died.

Homicide detectives from the Metropolitan Police's Specialist Crime Command have appealed for information.

A 22-year-old man arrested on suspicion of murder has been released on bail.

Detective Chief Inspector Paul Considine said: 'Following initial enquiries we know that there were people in Brackenfield Close at the time of the shooting.

'I would urge those people, and anyone else who has information that could progress this investigation to get in contact immediately.'

He added: 'This is a tragic incident that has resulted in the loss of a young man's life and has left his family and friends devastated.

'If you can help us find those responsible, then please get in contact.'

Police Borough Commander Marcus Barnett said: 'We understand this is a concerning time for Hackney residents, but please be assured we have increased our resources in the borough and are providing support to the investigation team. 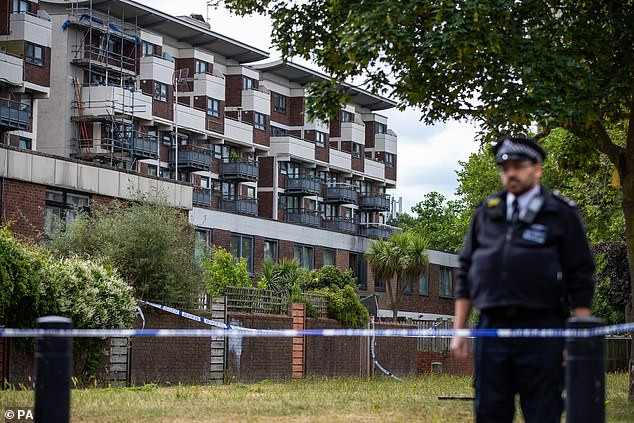 'Our thoughts remain with the victim and his family during this devastating time for them.

'Get in touch with us if you see something or know something about a crime that has either happened or might potentially happen - your information can save lives.'