The All Progressive Congress (APC) in Bauchi state has suspended Senator representing Bauchi North, Adamu Bulkachuwa over alleged neglect of constituency for over six months since his inauguration. 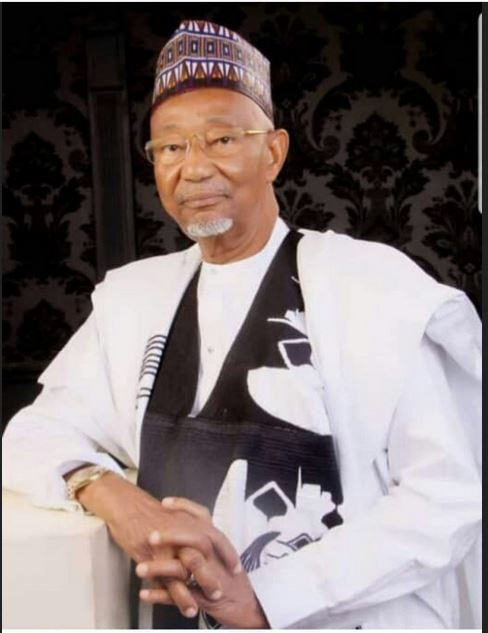 Adamu Bulkachuwa, the lawmaker representing Bauchi north senatorial district has been suspended by the Bauchi state Chapter of the All Progressive Congress (APC) for allegedly neglecting his constituency for over six months since his inauguration.

Announcement of the suspension was made by executives of Kafin kuka, Kofar Gabas ward of Katagum local government area of Bauchi state.

The ward chairman, Sa’adu Muhammed who insisted that Bulkachuwa is not fit to represent the constituency as he does not uphold the interest of the people, also disclosed that he failed to visit the area to commiserate with the people over the outbreak of Coronavirus and deaths.

“The essence of democracy is primarily to present and safeguard the interest of the populace.

“A representative should uphold the interest of the people he represents above his personal ones. If he cannot afford to do that, he is not worth to be given the mandate.

“The demand and aspiration, pain and agony, needs and wants of the people of Katagum is pitiable because of the senator’s gross misconduct and failure to table it where it matters most – the senate chamber.

“Senator Bulkachuwa has disappeared into thin air, evidently deserted his constituency for over six months now, no iconic presence or project from him is sighted in his constituency all this while.”