Why Hushpuppi And His Friend Woodbery Were Arrested In Dubai


Interesting information why Hushpuppi and Woodberry were arrested has been provided. 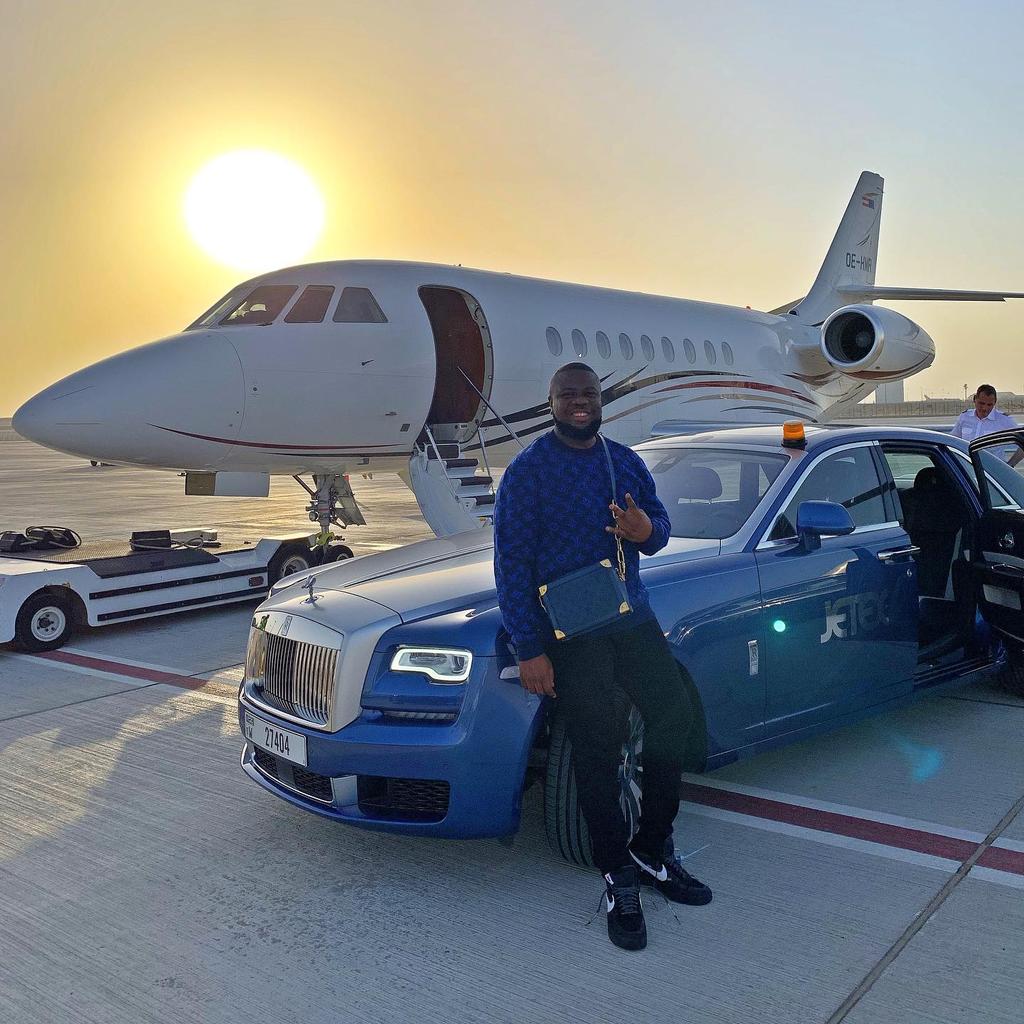 Ray Hushpuppi
Social media has been abuzz since news of the arrest of flamboyant Nigerian big boy, Ray Hushpuppi and his friend, Woodbery by the Federal Bureau of Intelligence and the International Police, last night in Dubai went public.
The reason for their arrest has been revealed. According to reports, they were picked up on account of money laundering after some cases of fraud was linked to them.
They allegedly were part of a Nigerian scam ring who stole $35million COVID-19 Stimulus cash through fraudulent unemployment benefits.
Reports say they were implicated by the Secret Service.
HushPuppi, Woodberry and others arrested are reportedly on their way to America. Their properties have also been sealed with warrants.
It would be recalled that in 2020, a similar raid by the FBI was made on Hushpuppi’s former friend, Dubai-based Nigerian billionaire Mompha who was also arrested for money laundering in Nigeria.
Top Stories