Ray Hushpuppi known for his extravagant lifestyle on Instagram has been reportedly arrested by Interpol. 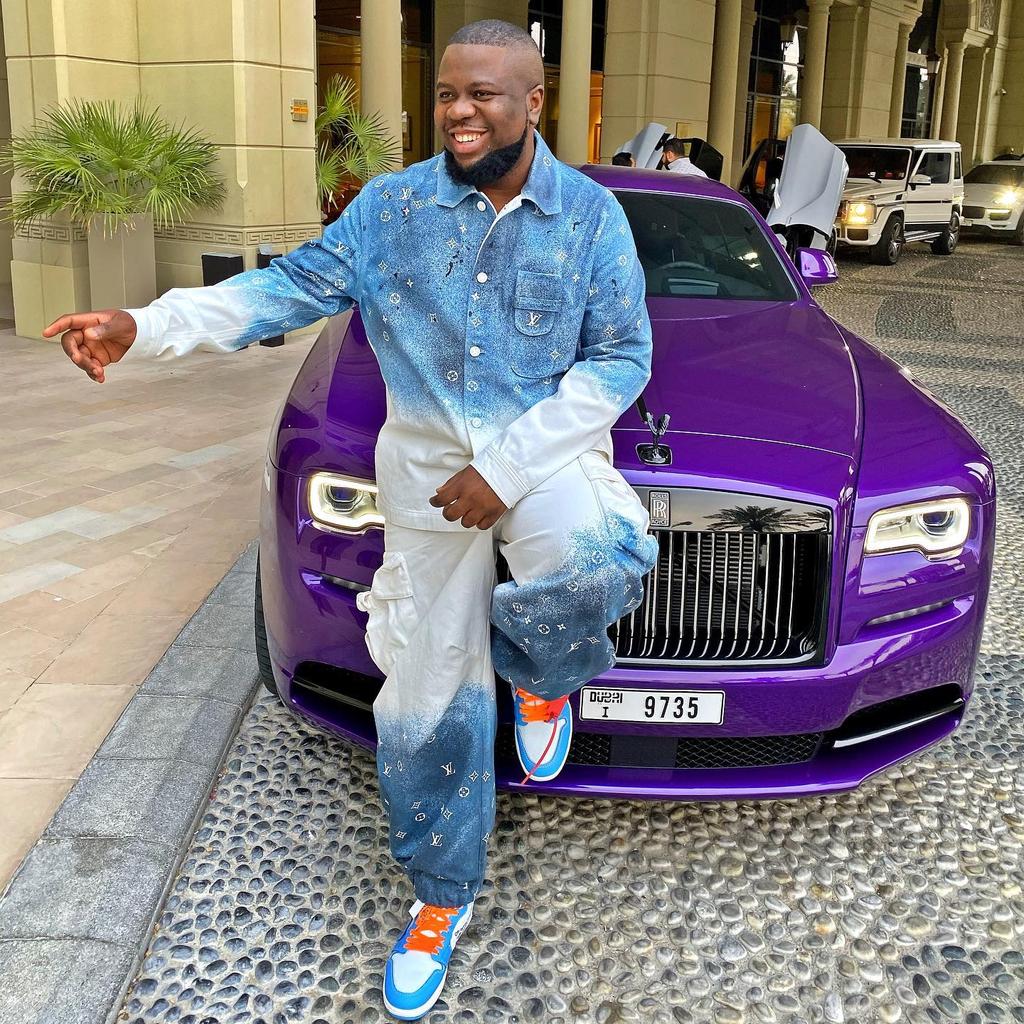 Ray Hushpuppi
Flambouyant Nigerian big boy, Ray Hushpuppi has been reportedly arrested by International police in Dubai for fraud.
According to information released by Kemi Olunloyo, he was arrested yesterday night alongside a colleague, Woodberry.
There are speculations but nothing can be confirmed. 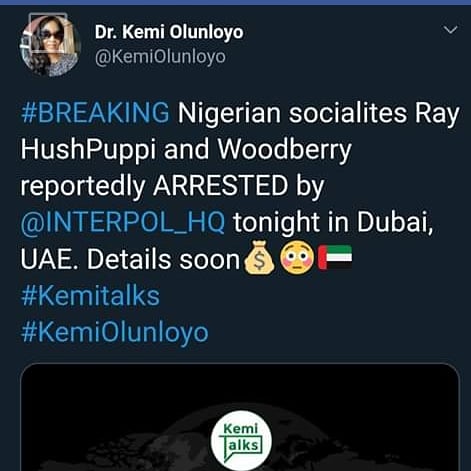 -- Nigerian socialites and IG celebrities - Hushpuppi - Mr Woodbery - and 15 others have reportedly been nabbed by - Interpol - and the FBI in Dubai over allege $35million fraud. 1/3

So Nigerian alleged billionaire Hushpuppi has been arrested by INTERPOL for scamming and money laundering of over $100million which was supposed to be given to Native Americans during the Corona Virus Pandemic. pic.twitter.com/RgRydWjOlA