A Nigerian model and former Big Brother Africa contestant has lashed out at blacks for being evil. 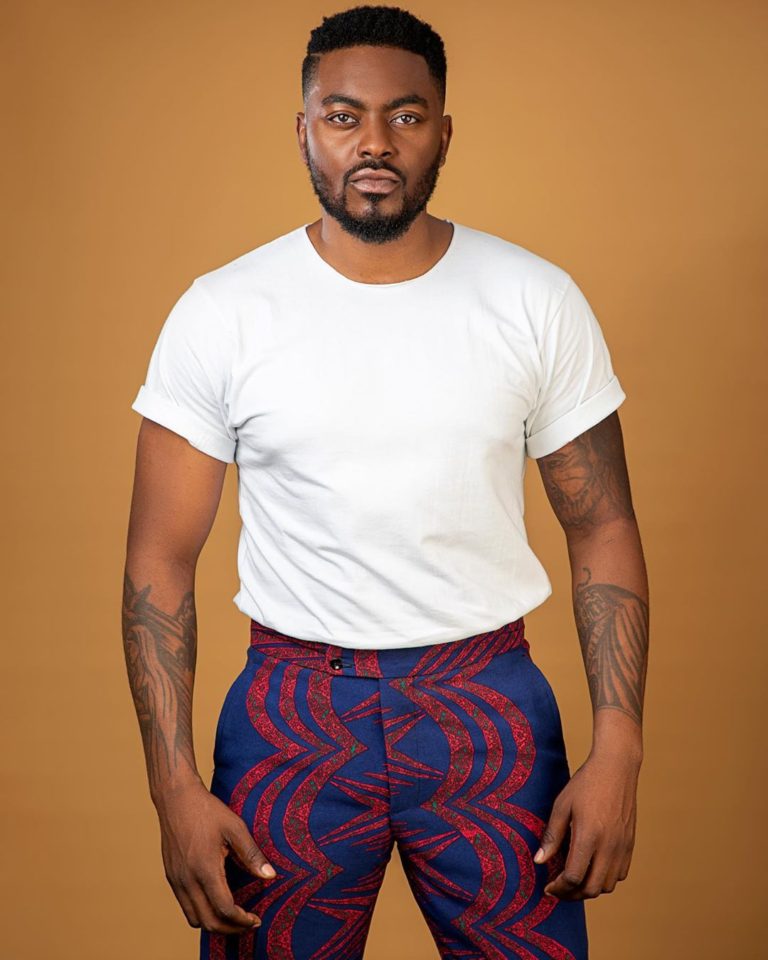 Ex-BBA Contestant, Tayo Faniran
Former Big Brother Africa housemate and model, Tayo Faniran, has come hard on black people for possessing a mean and wicked heart.
He spoke out following the recent natural disaster in Lagos that left many houses and streets flooded and dirty. According to him, he literally had to swim all the way from his house to work yesterday.
He went on to slam black people, saying they are their own problem as they are all wicked.
“I swear I have never had a reason in my entire life to wish I was a white man, but today i wish I could actually change my skin colour, I wish I could be a white man. Black people why are you so wicked? Why are you so mean?” he said.
Watch the video below: