A man has been remanded in court for allegedly engaging in sexual intercourse with a pig. 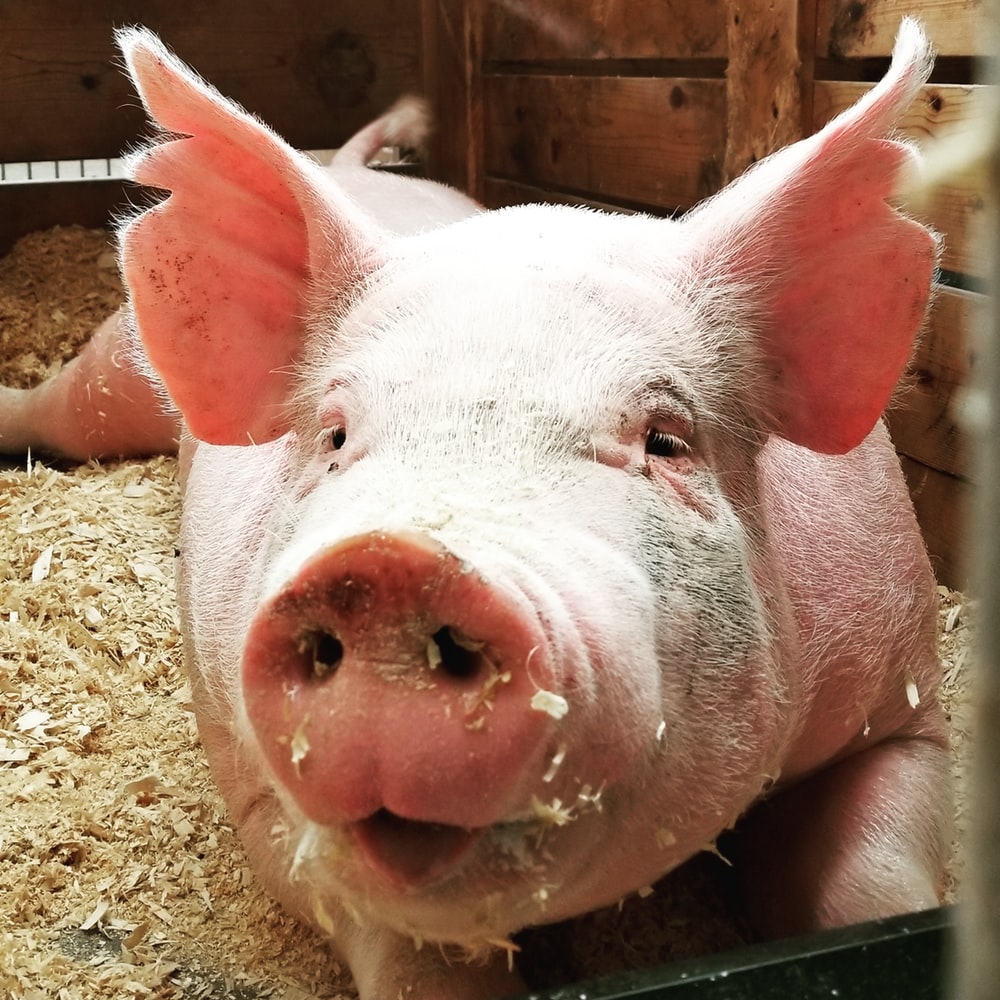 A young Nigerian man has been arraigned in court for allegedly having s3x with a pig in Ibadan, Oyo State.

The 22- year-old man, identified as Ayokunbi Olaniyi, was arraigned before an Iyaganku Chief Magistrates’ Court.

The police prosecutor, Insp. Opeyemi Olagunju, told the court that Olaniyi, who resides in Eleti – Odo area, Iwo Road, Ibadan, had sex with a pig on April 2, at about 4 p.m.

According to Olagunju, the accused works at a pig farm in Elewi – Odo area, Ibadan and was caught having s3x with one of the pigs. He said the suspect was being arraigned on one count of unnatural offence as the offence contravened the provisions of Section 214 (2) of the Criminal Code Cap 38, Vol. II , Laws of Oyo State 2000.

Ayokunbi Olaniyi has though pleaded not guilty to the offence. His counsel, Mr Mumin Jimoh, prayed the court to grant his client bail in the most liberal terms. According to him, the owner of the pig has forgiven his client.

The presiding magistrate, Olaide Amzat, after listening to his plea, said that though the owner of the pig has forgiven the defendant, has God or the pig forgiven him?

He admitted Ayokunbi to bail in the sum of N100, 000 with two sureties in like sum, and adjourned the matter until July 21 for hearing.