Mercy Eke has revealed plans to undergo another surgery years after she had liposuction. 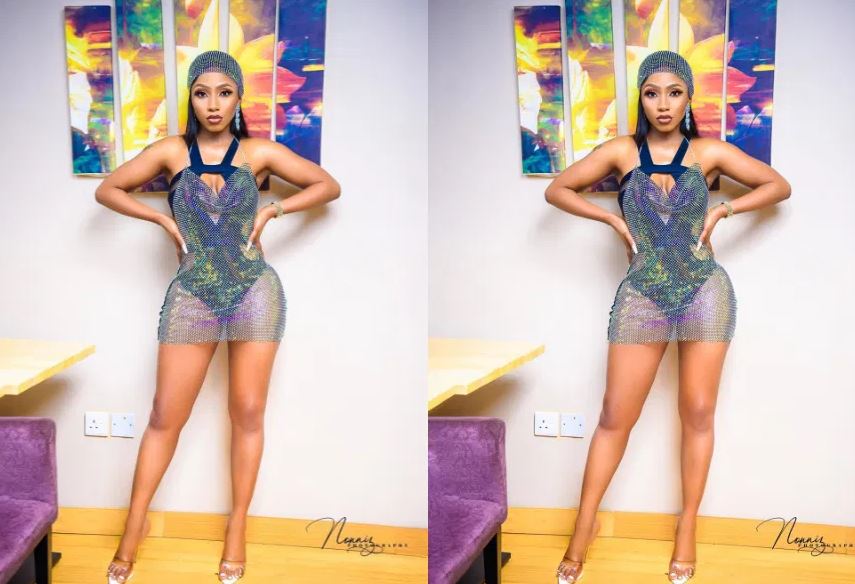 Reality star Mercy Eke has revealed that she is going to undergo lips surgery after undergoing a butt implant.

According to Mercy Eke during her last episode of Ike and Mercy, those who speak ill of her backside implant are just ignorant.

She also revealed and made it known that she doesn’t feel uncomfortable when these same people say that to her because they are ignorant.

“I don’t feel uncomfortable when people say I have silicone. I think their problem is ignorance, they are very ignorant. Because they don’t even know the difference between silicon and liposuction, they jam the two together.

But it doesn’t get to me because I am still going to enhance my body if I want to, I am even thinking of touching my lips, I want it bigger”.

Those saying I have a silicone nyash, are ignorant. I’m thinking of also enhancing my lips — Mercy Eke.