A Nigerian man has blamed evil spirit after defiling his 3-year-old daughter while his wife was in the labour room. 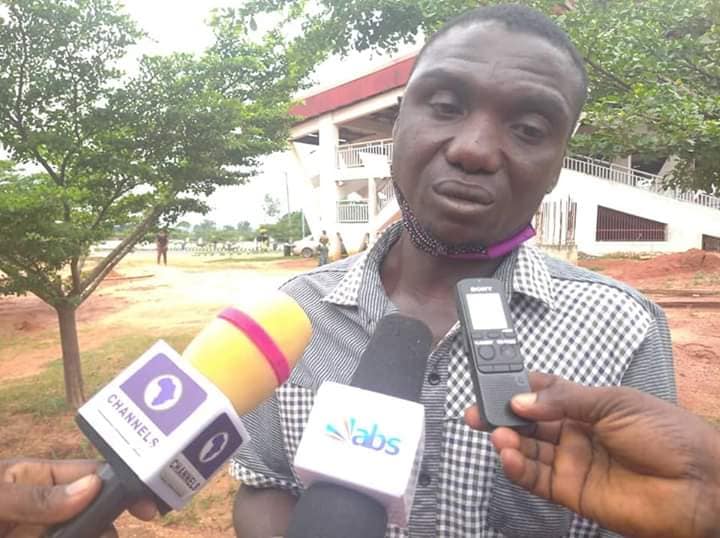 Ikechukwu Ekenta
A 43-year-old man, Ikechukwu Ekenta who raped his 3-year-old daughter, Kamsiyochukwu  Ekenta, in Anambra State has been arrested.
According to EastWest Reporters, the victim was defiled on the 28th of April 2020, the day her mother put to bed another child.
Narrating her ordeal, Kamsimyochukwu said her daddy put his ‘komkom’ (Penis) inside her private part while she was asleep and she was woken by a sharp pain.
In an interview, the alleged rapist said that he was pushed by an evil spirit to rape his child.
He said whenever the spirit came, he would start behaving abnormally and that very day, he used his finger to defile the girl as the urge came.
While explaining what she encountered on her return from hospital, the wife of the rapist, Mrs Ekenta, said she noticed sharp pain from her child while bathing her and on enquiry, discovered that her husband had defile her daughter. 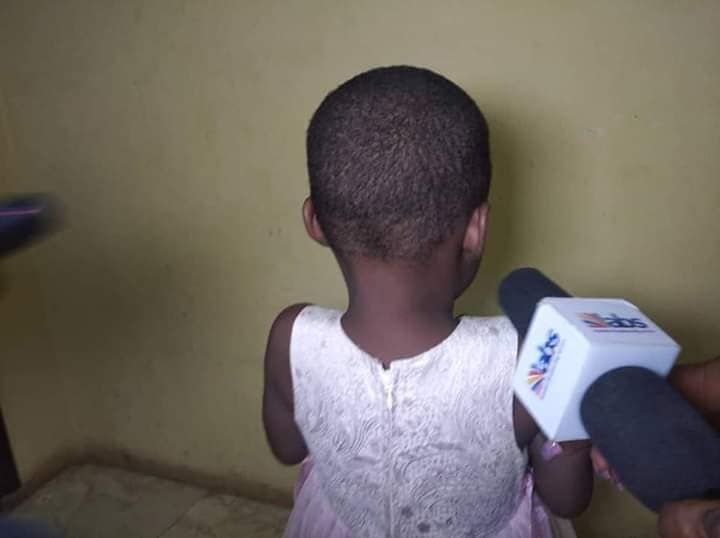 The new mom added that she hurridly asked her husband what transpired and he admitted committing the crime and took the girl to hospital where it was noticed that he used his penis instead of his hands as he claimed.
She stated that she complained to the parents of her husband but they threatened to deal with her if she dares tell anyone, until a whistleblower came to her aid.
The Commissioner For Women And Children Affairs, Lady Ndidi Mezue, who felt so bad about the development, said it was an abominable act and condemnable in all ramifications  lamenting that the child is still in pains.
Top Stories