Ondo State Commissioner of Police, Mr Salami Amidu Bolaji, has said that it is the IGP who orders posting of policemen to deputy governors, adding that his mission in Ondo State comes first above any distractions. 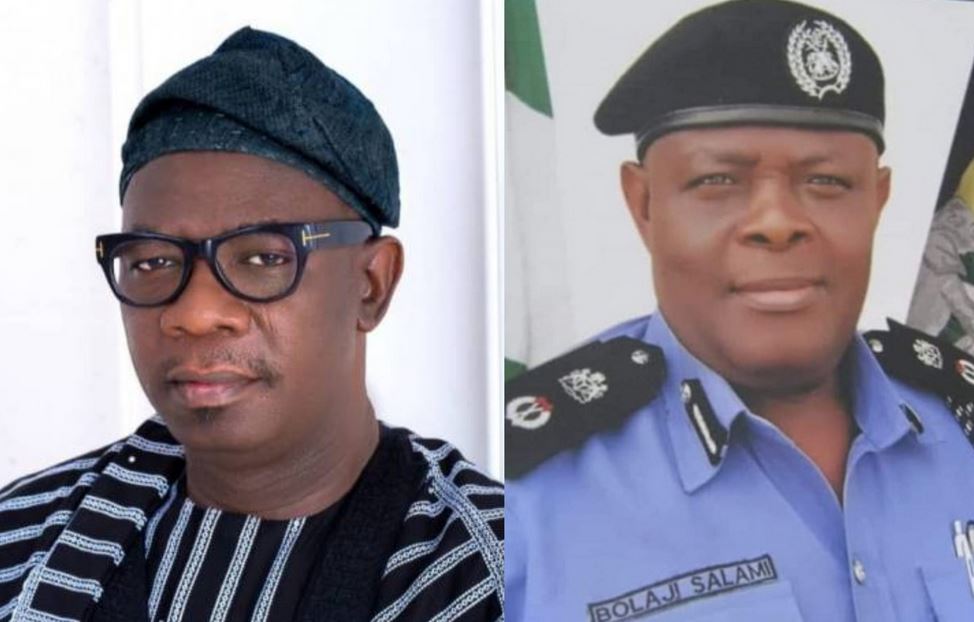 Ajayi had alleged that Bolaji endangered his life, that of his family and aides by withdrawing his police escort few days after he announced his resignation from the All Progressives Congress (APC) and also had a heated argument with him (Bolaji) for stopping him from leaving the state house in Akure, Ondo State capital.

The police commissioner who denied the allegation, stated that only the Inspector General of Police can post and withdraw police escorts attached to Deputy Governors.

Salami also averred that it has become an artistic and aesthetic mess in Nigeria to see citizens disparaging their own police, and further called Ondo people to save him and Ondo Police Command from an "orchestrated rumour".  He maintained that he will never do anything that may be inimical to the life and property of any one.

“Let it be clearly understood that the posting of Policemen to deputy governors in the country is the prerogative of the Inspector-General of Police and no Commissioner of Police can call for their withdrawal.

“However, let it be known that policemen attached to Government Houses take directives from the Chief Security Officer to the Governor who can post and withdraw according to the reason and purpose that suit him.

“But cannot for whatever reason withdraw policemen posted from the Force Headquarters to a Deputy Governor.”