A shameless lady who sleeps with married men has made a video threatening another man's wife after calling her on the phone. 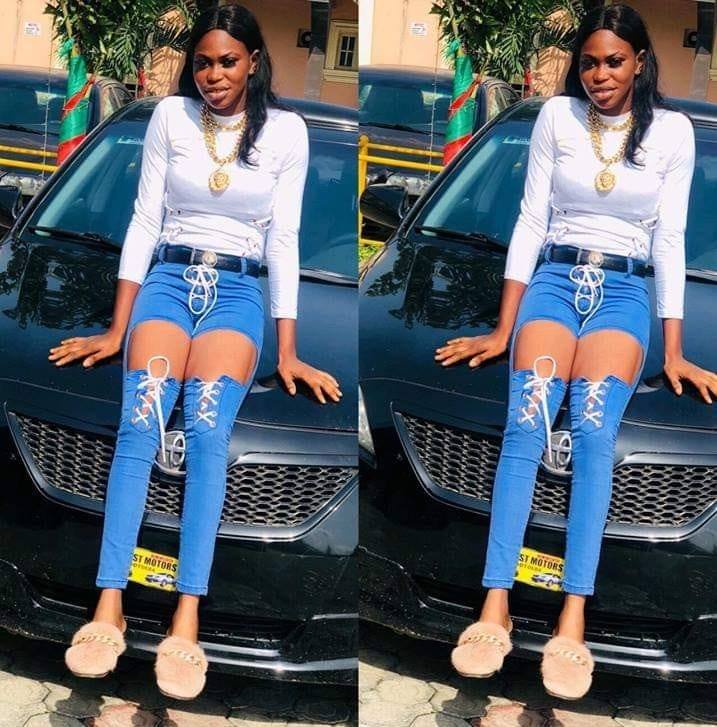 Gift Pretty threatened a married woman because of her husband
A Nigerian woman, Gift Pretty from Warri has been called out by Journalist, Sapele Oghenek after she threatened a married woman's home.
Pretty had made a video threatening the woman over her husband. She also called the woman on phone and promised to 'deal' with her husband in bed.
The girl who felt no shame that she is breaking another woman's home and heart continued to mock the married woman during the call, daring her to do her worst.
After being called out, she played a fast one by changing her profile photo.
Watch video below:
Top Stories