In a video that was posted on Twitter, the musician is seen performing his song titled, ‘Olorun Ma Je’, in a crowded house. 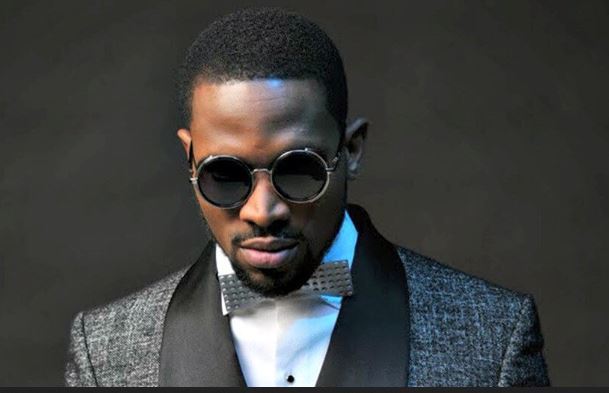 Musician, Oladapo Oyebanjo aka D’Banj, has come under fire on social media for performing at a crowded party in contravention of the COVID-19 guidelines of the Nigeria Centre for Disease Control and the Federal Capital Territory Authority.

In a video that was posted on Twitter by @Mslami_A, the musician is seen performing his song titled, ‘Olorun Ma Je’, in a crowded house flanked by mostly women, none of whom was wearing a face mask.

The PUNCH had exclusively reported last week that the musician had flown to Abuja from Lagos to face police interrogation amid allegations of rape.

In the new video posted on Twitter on Sunday, D’Banj is seen mingling with fans in contravention of the social distancing regulation.

@tflourish tweeted, “In a nation where there are no consequences for actions, this is what you get. Naira Marley did it and got away with it so why not D’Banj?”

“D’Banj is just confused…. Doesn’t he have a manager again?” tweeted @Deeeccoo.

Some Tweeps argued that the Kokomaster ought to be sober and clear himself of the rape allegations first before attending social gatherings.

They also argued that it was unfortunate that it was mostly women that surrounded D’Banj when they ought to stand in solidarity with his accuser, Seyitan Babatayo.

However, many of the musician’s fans defended his action, insisting that he remained innocent until proven guilty.

The government has arraigned many persons for flouting the COVID-19 guidelines, many of whom have been convicted and made to pay fines or sentenced to prison.

In April, popular actress, Funke Akindele aka Jenifa, and her husband were convicted by a magistrate court for hosting a party at their home during the lockdown.

Two weeks ago, Musician, Azeez Fashola, and his crew flew in from Lagos to attend a concert in Abuja.

The airline that conveyed them was suspended while the venue of the concert, Jabi Lake Mall, was shut for a week. The FCT has vowed to prosecute Naira Marley.