Kim Kardashian Sells 20% Stake Of Her Beauty Line For $200m, Increasing The Value Of Her Brand To $1Billion


Kim Kardashian's beauty brand has been valued at a billion dollars with the mogul now overtaking the wealth of her younger sister Kylie Jenner. 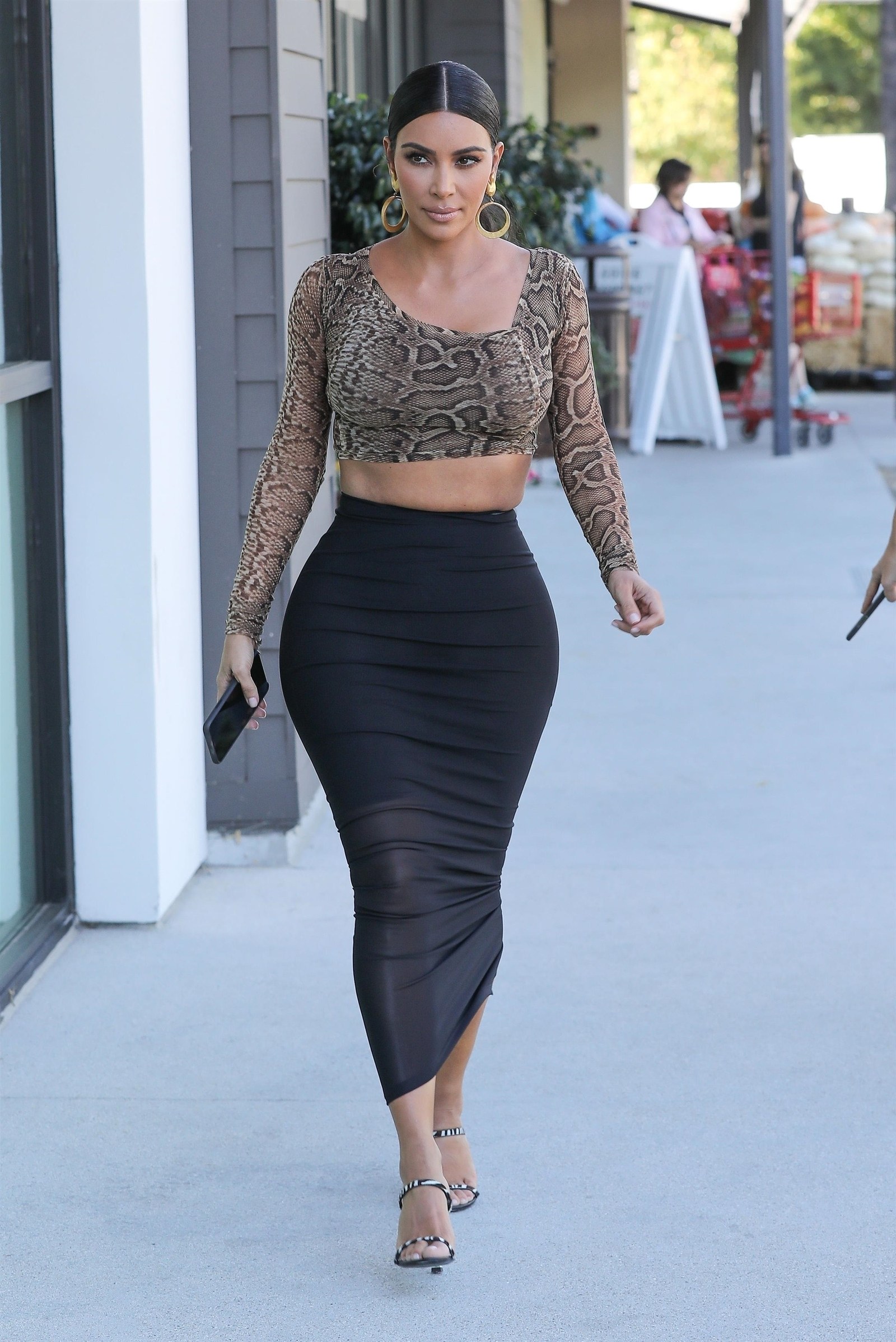 According to the Financial Times, the deal values Kim's cosmetics company at $1bn, slightly lower than the $1.2 billion valuations Coty put on West's half-sister Kylie Jenner's business when it bought a 51 percent stake last year.

Simona Cattaneo, president of Coty luxury brands, said the deal would help accelerate changes at the company: “Coty is committed to becoming more focused and strategic as it transforms over the coming weeks and months.”

The announcement comes days after Kim's husband Kanye West revealed that his fashion brand Yeezy had signed a 10-year deal with Gap.