Both council chairmen were suspended for illegally suspending their councillors and refusing to pay their entitlements. 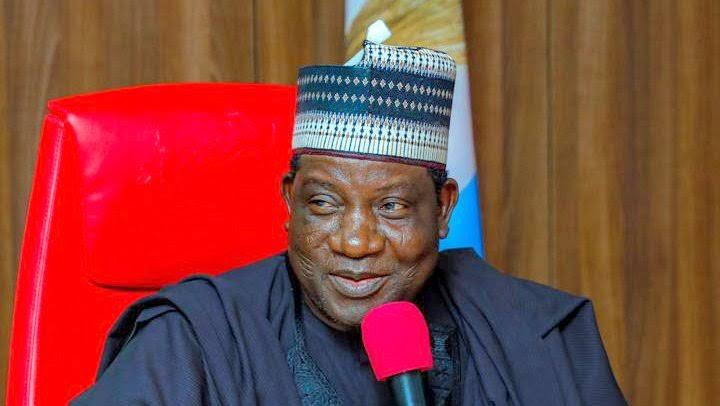 The two Chairmen who were accused of illegally suspending their councillors and refusing to pay their entitlements, were directed to hand over to their deputies in their respective councils.

Speaker of the House, Rt. Hon. Abok Ayuba who made the announcement said;

“The State Assembly had directed the Local Government Chairmen to recall the councillors of various wards which they earlier suspended in the two Local Government Areas and to pay them their entitlements but the Chairmen in question refused.

“We have no choice than to suspend the two Chairmen although, the Chairman of Quan-Pan complied, it wasn’t convincing.”

House Committee Chairman on Information, Philip Dasun who addressed newsmen after the plenary said they invited the two chairmen and subsequently directed them on what to do but they refused to obey the directives.

"They were directed to pay the entitlements owed councillors but they fail to do so.

“In the case of Kanam, he even sacked the substantive Clerk of the House posted there by the House of Assembly Service Commission and refuse to reinstate him as directed."