The pair have been arrested as both face criminal charges of exhibitionism in the presence of minors. 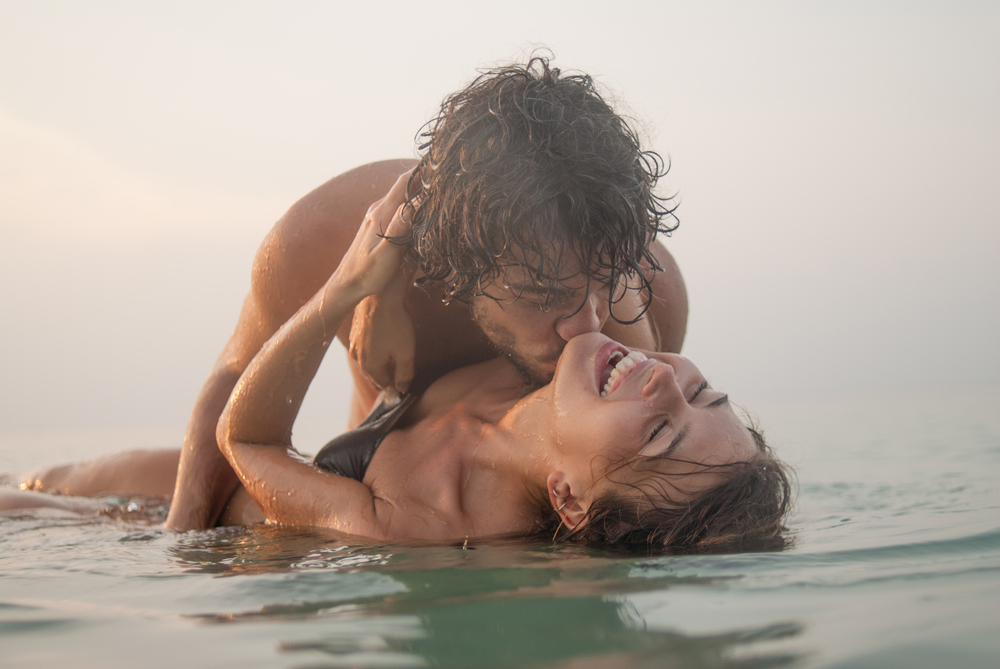 A couple who could not control their lust have been arrested for a performing a s3x act on a beach promenade in Malaga in full view of children and holidaymakers.

Moments earlier beach workers hired to enforce strict new social distancing rules had thrown the couple off the beach after catching them romping on the sand.

But the pair moved to the showers on the promenade where the 44-year-old woman was seen to perform a s3x act on the 40-year-old man.

The incident occurred on Antonio Machado promenade, by Huelin beach, just after 4pm on Saturday.

Several shocked witnesses called the police on the couple.

And some locals even approached the pair, who were allegedly drunk, and begged them to stop, reports local paper Andalucia Informacion.

But they reportedly replied: “What’s wrong? It’s not that serious, nothing is happening.”

The lewd act could be seen by any sun worshippers, as well as diners, including kids, at a nearby beach bar.

Police swooped in and arrested the pair and the couple now both face criminal charges of exhibitionism in the presence of minors and s3xual provocation.