An alleged married man has been exposed on social media after he got married to another woman. 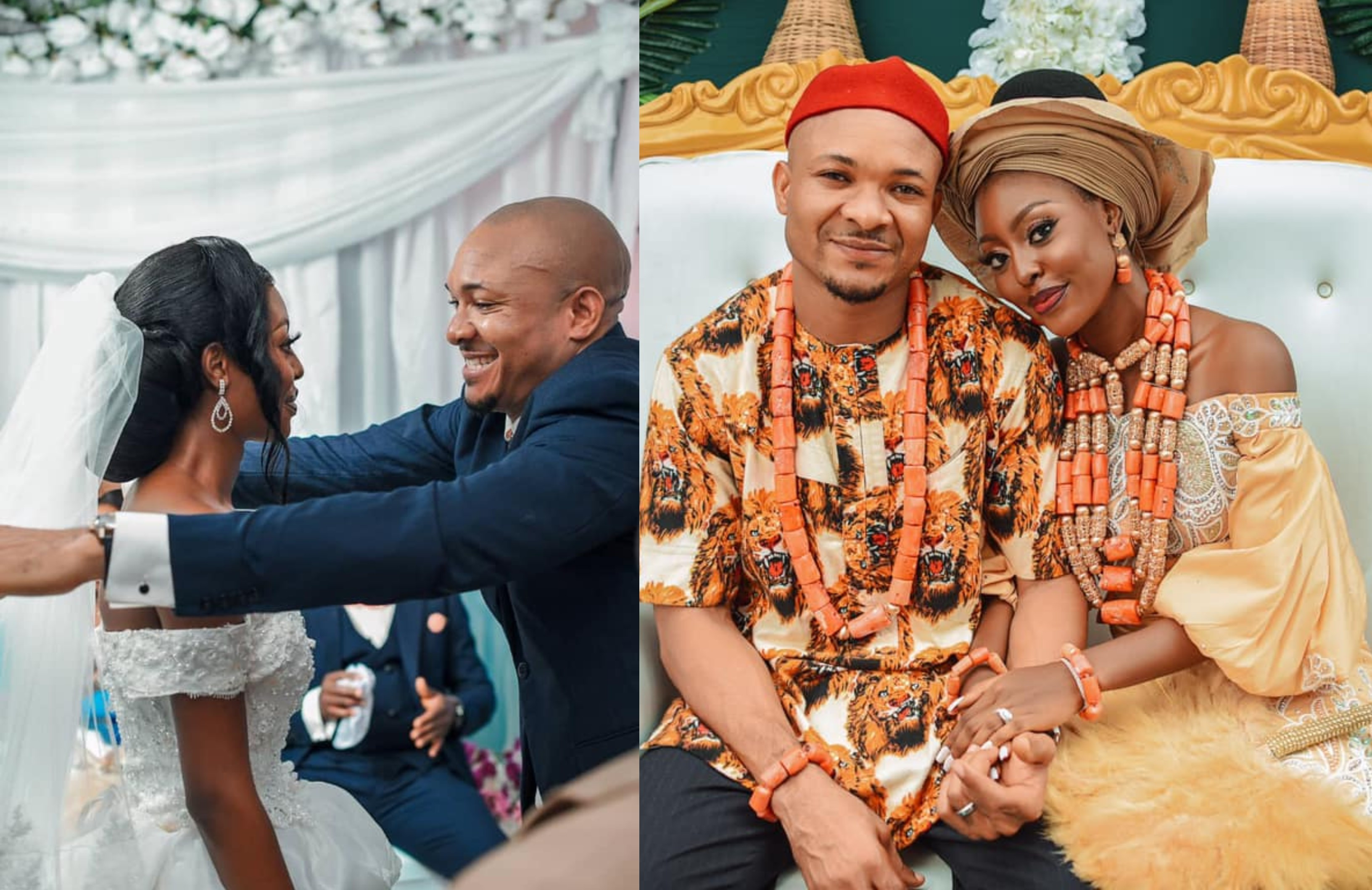 Tony has been accused of marrying another woman while still being married
A popular female-life coach, Sophie Anthony-Ogwuegbu has been warned about the kind of man she recently tied the knot with by online users.
After she shared photos of her wedding, some online users went to her page to allege that the man she's married to is already married and a gold digger.
The lady had shared her wedding photos and videos with the caption:
"Dreams do come true…
God begins another journey with us!!
June 27th, 2020."
However, her joy was shortlived as some Nigerian women took to the comment section of her wedding post to warn her about her new husband “Tony” who is allegedly married to another woman.
UPDATE:
The woman warned by social media users that the man she recently married is married to another woman and a serial gold digger has now deleted her marriage photos before deactivating her Facebook page following serious backlash from her followers.
See some comments below: 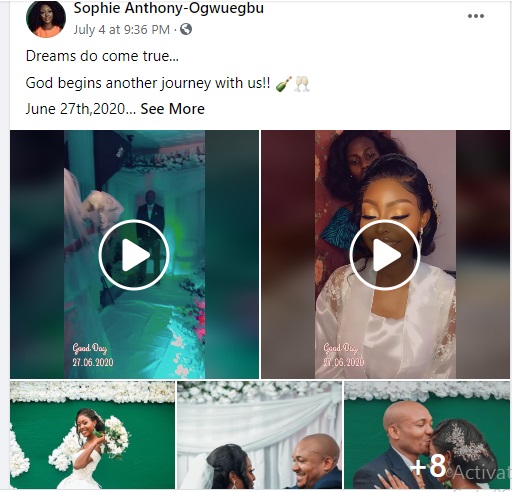 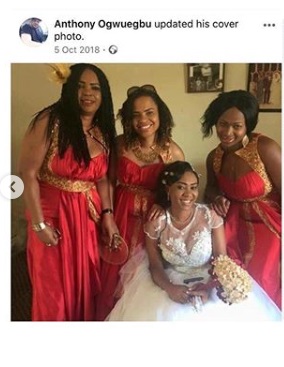 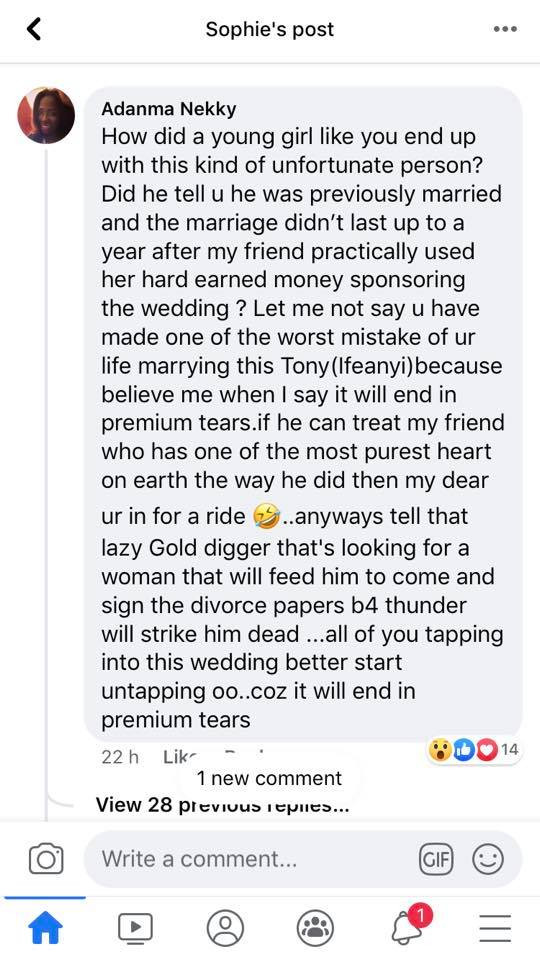 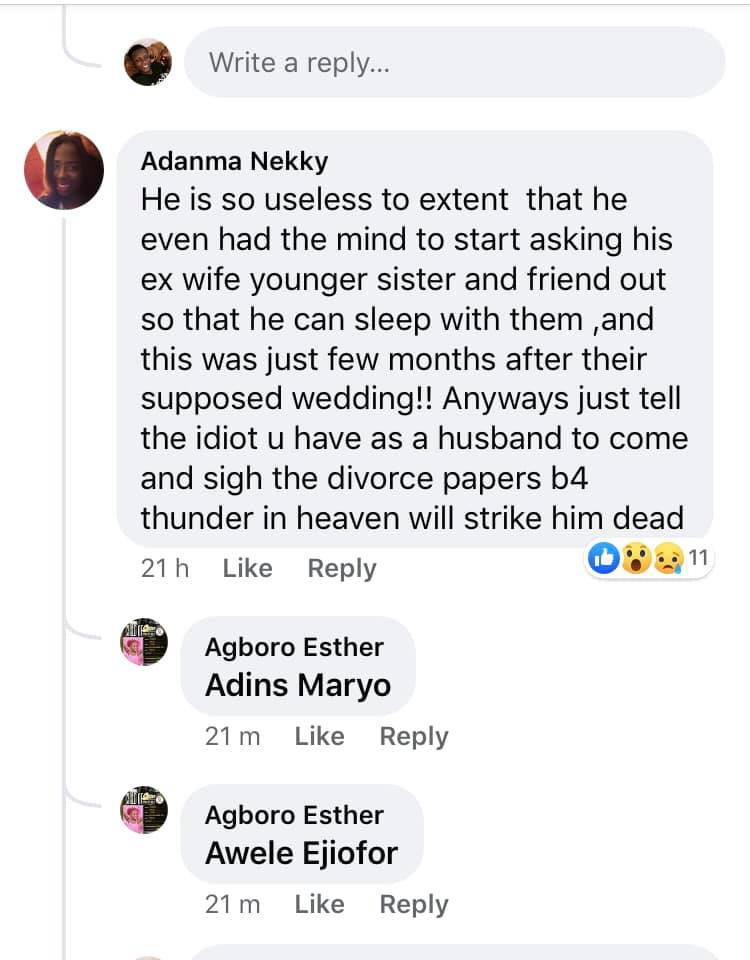 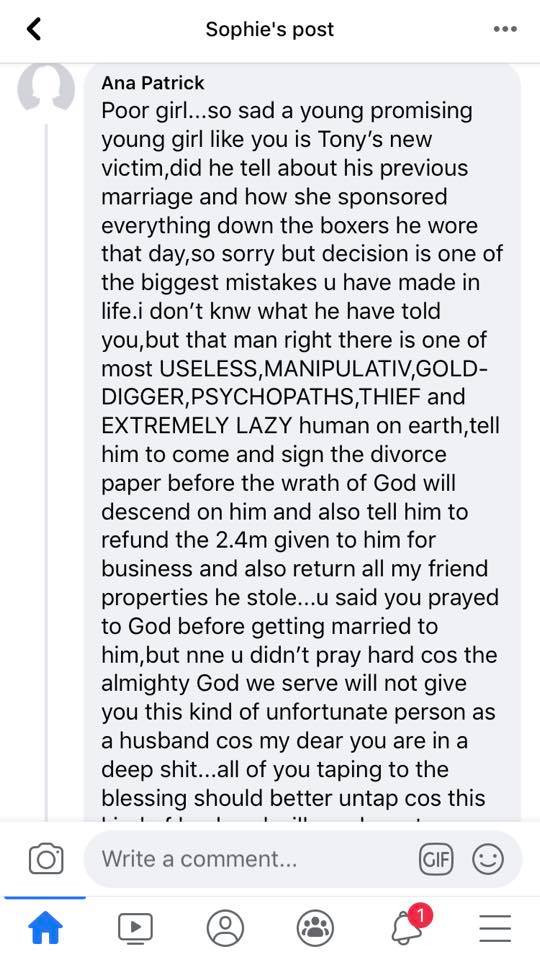 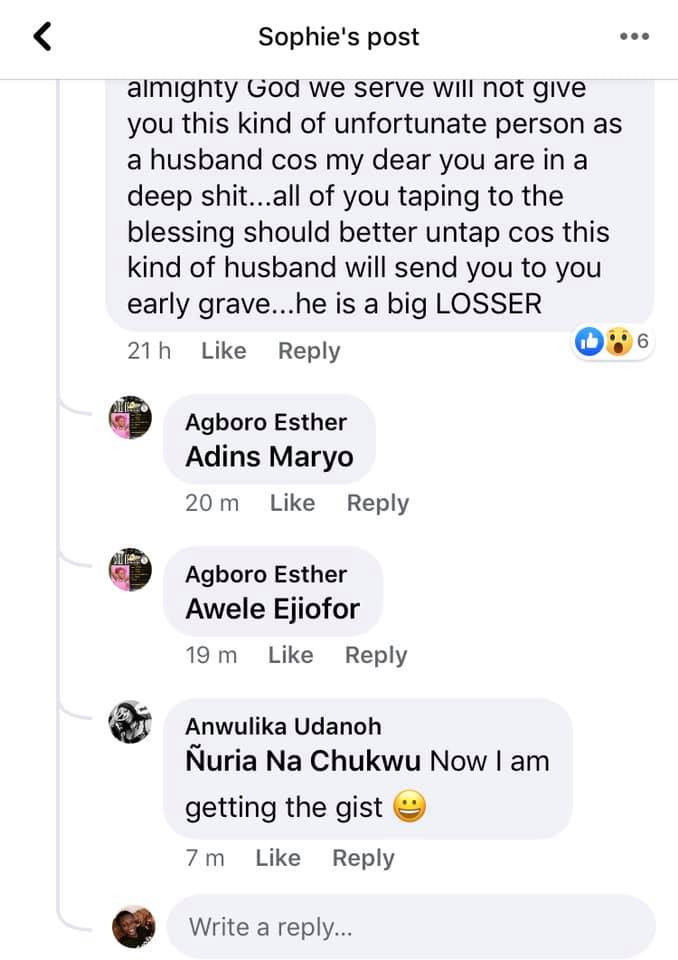 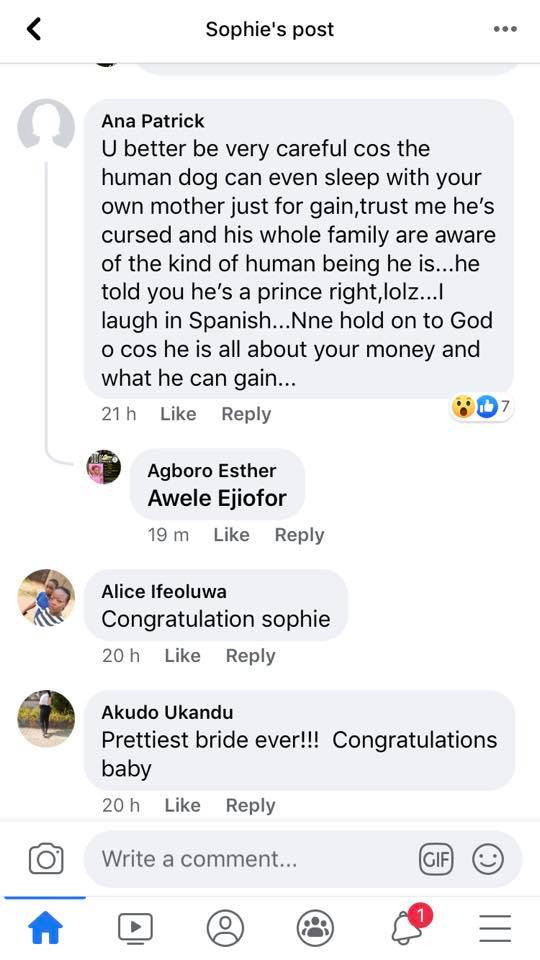 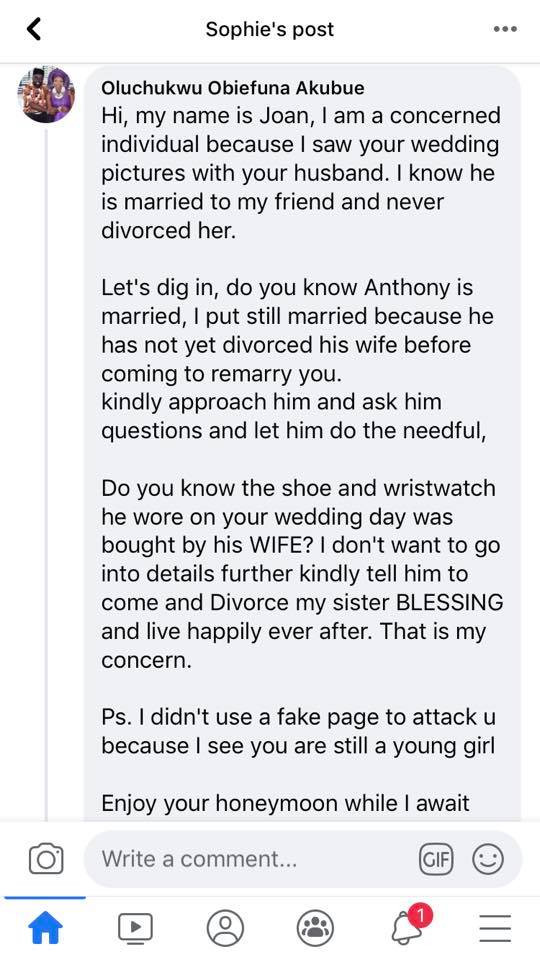 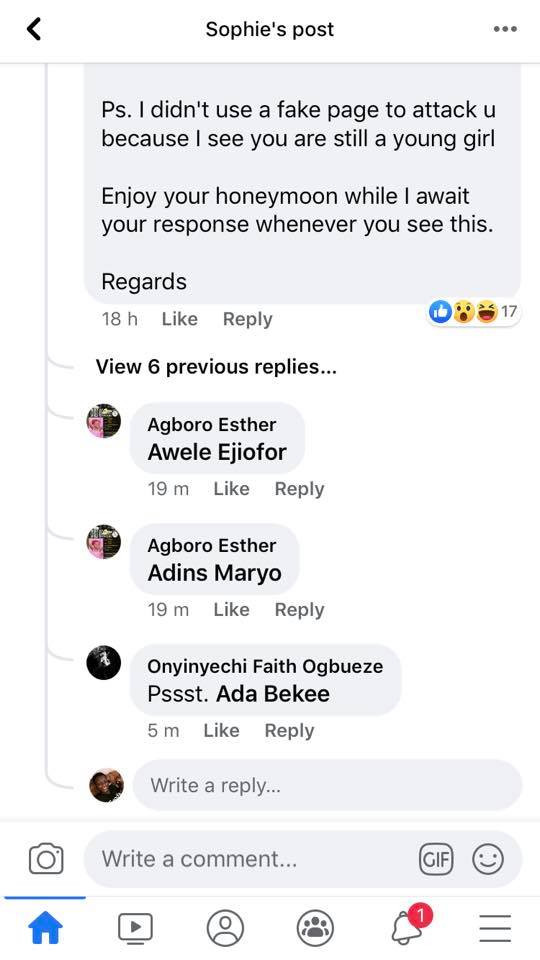 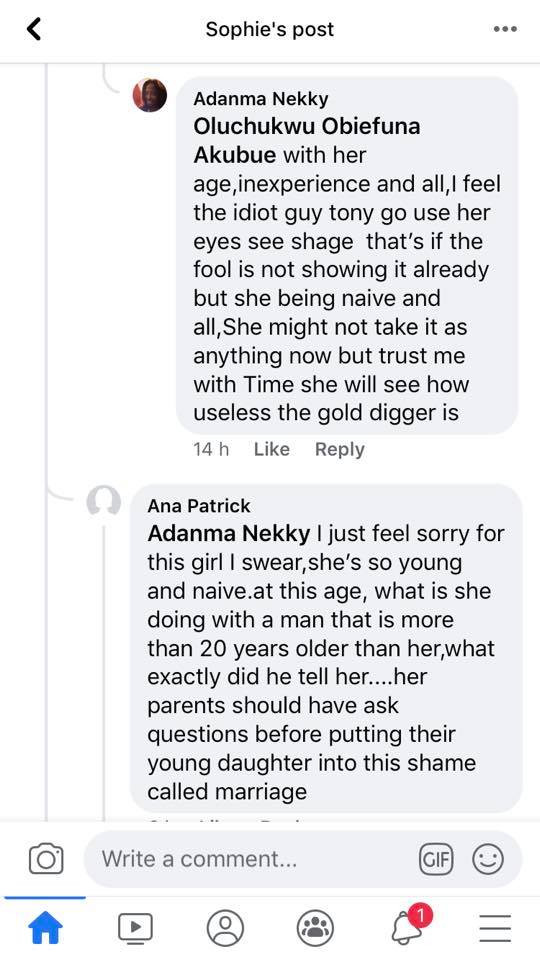