Cultist Jailed 20 Years For Raping FUOYE Undergraduate And Her Friend


The suspect is facing 20 years imprisonment for luring, raping and blackmailing a student and her friend. 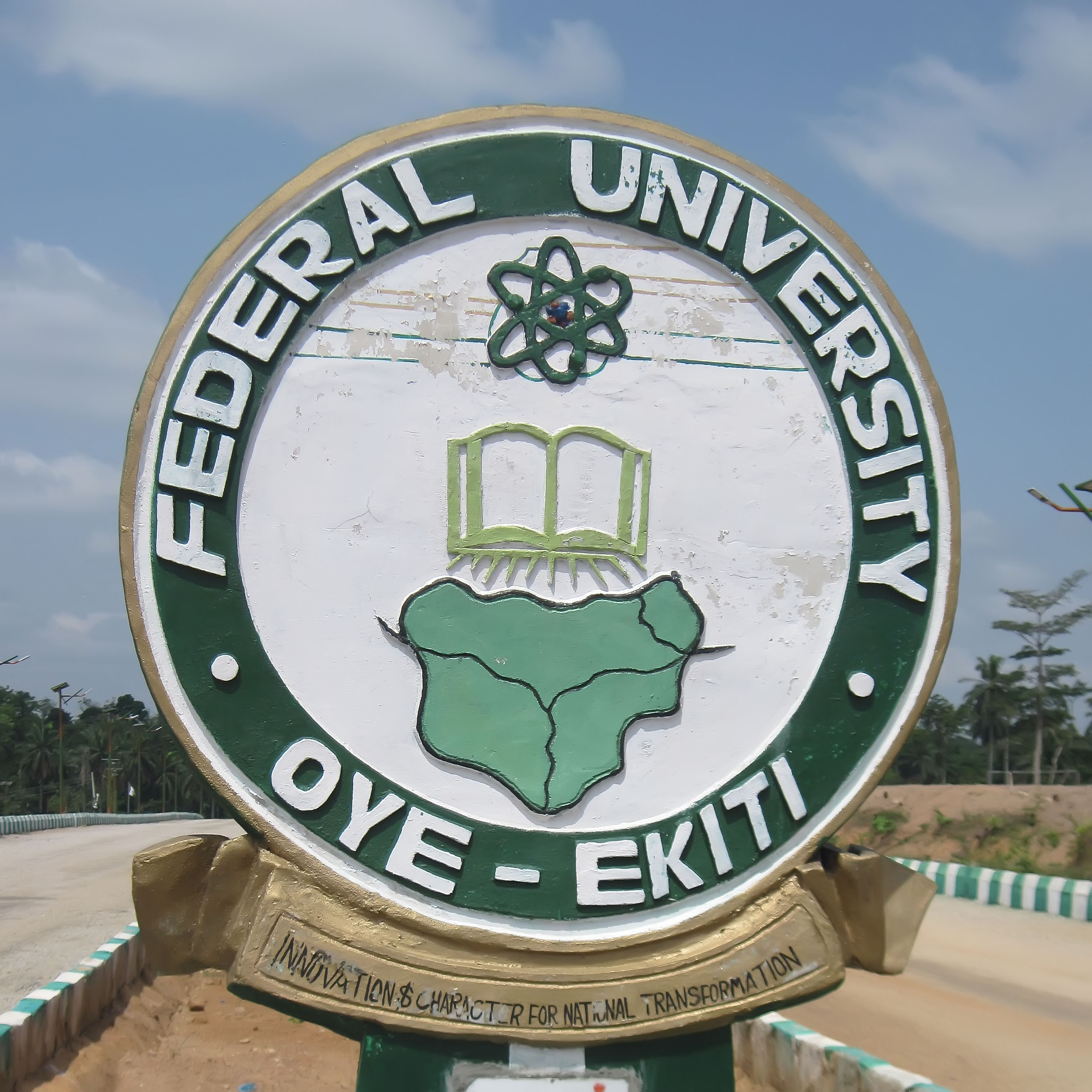 Cultist Jailed 20 Years For Raping FUOYE Undergraduate And Her Friend

A notorious cultist identified as  Tayo Bakare, has been sentenced by Justice Abiola Soladoye of the Lagos State Special Offences Court, to 20 years’ imprisonment for raping an undergraduate of the Federal University, Oye Ekiti, and her friend.

Punch Metro had reported that Bakare was arraigned on eight counts bordering on conspiracy to commit robbery, robbery, deprivation of liberty and rape.

The 19-year-old victim had alleged that Bakare, on August 27, 2017, in the Ikotun area of Lagos, ordered her to remove her clothes, took her nude pictures with her phone and forcefully had sexual intercourse with her.

The 300-level student had told the court that 24-year-old Bakare pretended as a family friend and lured her to a hotel, where he raped her, adding that the convict also threatened to kill her.

Bakare, who denied raping the two friends, however, admitted having sexual intercourse with them.

Delivering the judgment on Monday, Justice Soladoye discharged and acquitted the convict on four out of the eight counts and found him guilty on the others.