While in the hotel, it was learnt that Ayomide allegedly refused to respond to calls and messages requesting to know her whereabouts. 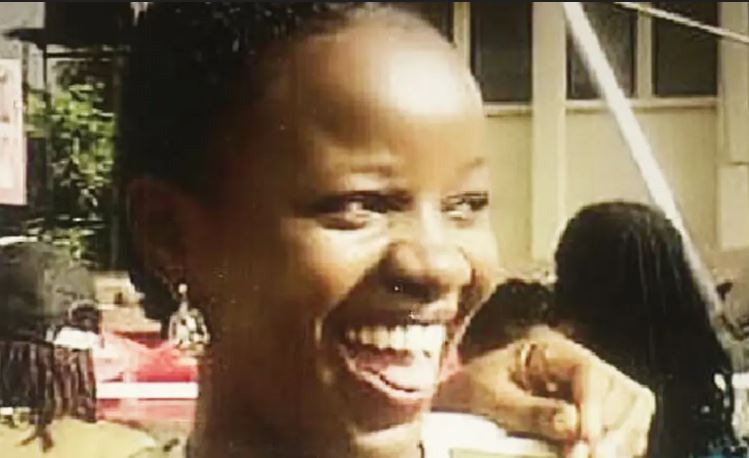 Ayomide Alao, a nurse, who went missing in the Bariga area of Lagos State, has been found allegedly relaxing in a hotel in the Ipetumodu-Okoku area of Osun State, PUNCH Metro reports.

While in the hotel, it was learnt that Ayomide allegedly refused to respond to calls and messages requesting to know her whereabouts.

PUNCH Metro gathered that the 28-year-old left the house for her workplace in Lagos on June 14, but did not return home, as calls to her phone rang out.

Worried by the development, it was learnt that the family conducted a search for her, which was futile.

Ayomide’s brother, Olabunmi, was said to have reported a case of missing person to the Bariga Police Division, where investigation into her disappearance commenced.

During the investigation, detectives traced her to Osun State, where she was found in a hotel.

When asked what she was doing in the hotel, a source revealed to our correspondent that Ayomide said she did not know how she got there.

“She didn’t give a concrete reason as to why she left home; she just said she went out and all of a sudden found herself there without any explanation as to how she got to the hotel. She also refused to pick her calls while in the hotel,” the source said.

PUNCH Metro gathered that during the investigation, the managers of the two hotels where she lodged during the period, said she was not accompanied by anybody when she visited their facilities.

The state Police Public Relations Officer, Bala Elkana, said Ayomide went missing for 14 days, adding that the case had been transferred to the Area H command for further investigation.

He said, “A case of missing person was reported at the charge room on June 16, 2020, around 10.40am by one Olabunmi Alao, of No 3, Amudat Abeke Street, Ajenipa, Ladi-Lak, Bariga, Lagos State, that his sister, Ayomide Alao, 28, of same address, dark in complexion about 5ft-4inch in height, who speaks English and Yoruba language, left home on June 14, 2020, around 8.30pm and did not return home.

“All efforts to trace her by the family proved abortive. During investigation, the missing nurse was located by detectives on July 3, 2020, at the Jolade Hotel in Ipetumodu-Okoko in Osun State.

“The managers of the Anis Hotel and the Jolade Hotel, where she stayed for 14 days while at Ipetumodu-Okoko town in Osun State, were also brought in with a view to establishing their level of culpability or otherwise. The case was transferred to the Area H Command Headquarters for further investigation.”