Meet The Nigerian Genius Who Got His PhD At 24 (Photo)


This is the story of a Nigerian wizkid who made history by becoming one of Africa's youngest doctors. 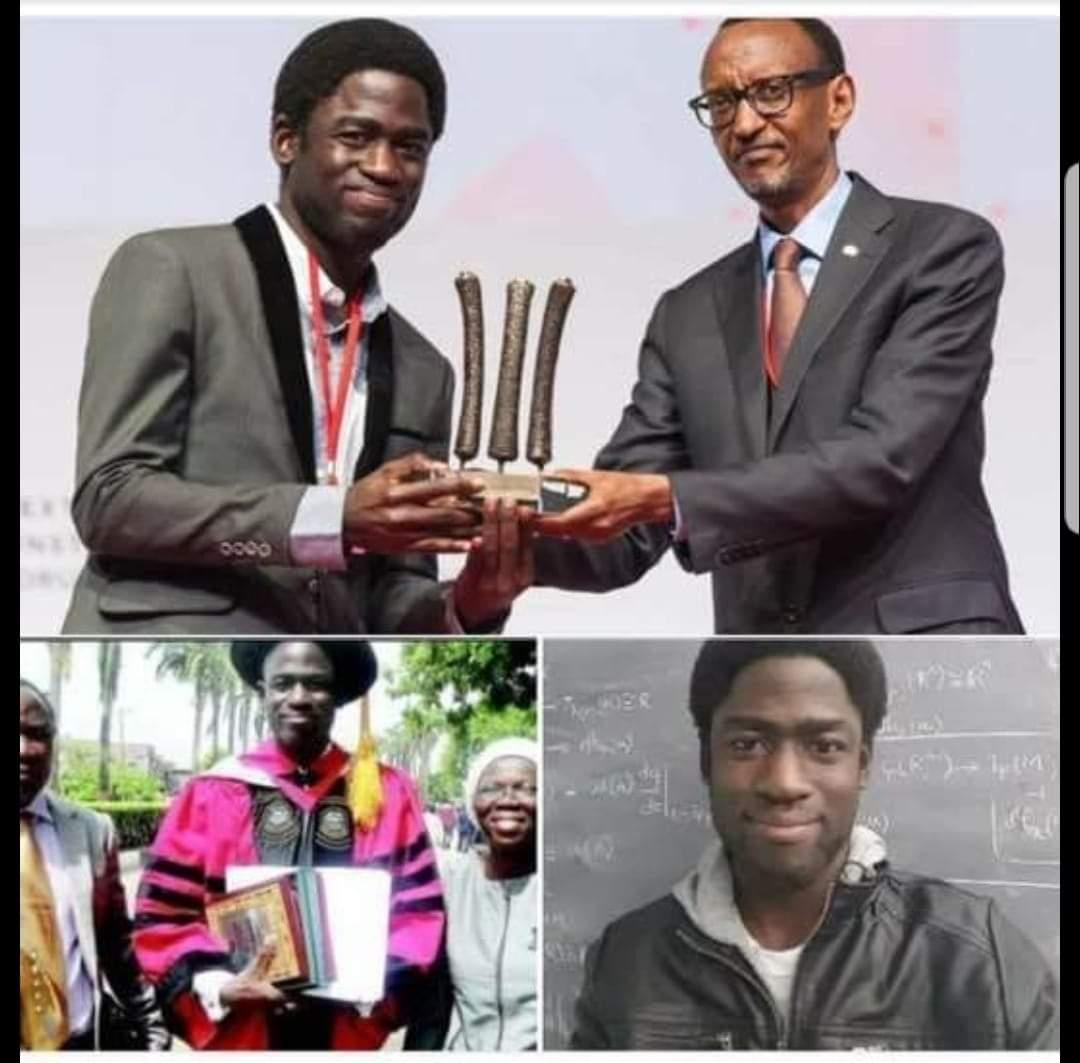 Hallowed Olaoluwa
Now 30, Hallowed Olaoluwa is one of Africa’s youngest doctor of mathematics and a professor.
According to a LinkedIn post by Adebayo Ilupeju, he got his bachelor degree at the age of 14, double bachelor's degree at 17, before he went ahead to get his masters in mathematics and physics at 19.
It should be noted that he got two masters as a teenager, making his a very special case in the Central African Republic. He was born on September 27, 1989.
He came back to his birth country, Nigeria, in 2011 and got his PhD at the University of Lagos in mathematics within the space of three years.
That made him the youngest student with a doctorate degree in Africa in the field at the age of 24.
Top Stories