My Deputy Was A Wrong Choice – Governor Akeredolu


Ondo Governor, Oluwarotimi Akeredolu has said he made a wrong choice in picking Hon Agboola Ajayi as his running mate in 2016. 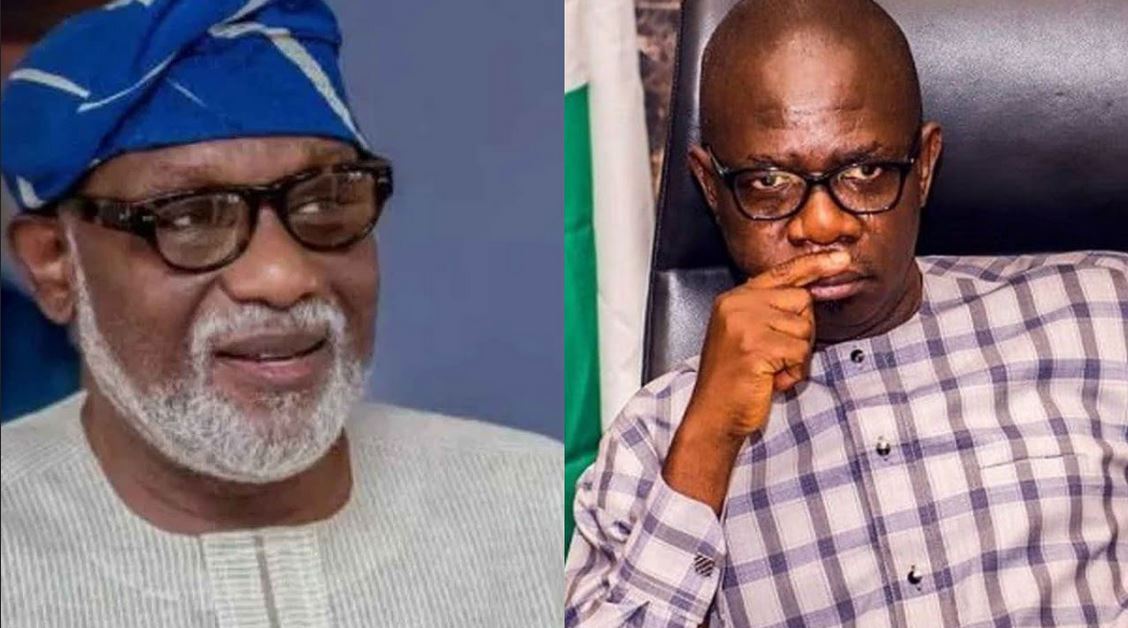 The Ondo state Governor, Oluwarotimi Akeredolu has described his deputy, Agboola Ajayi as a wrong choice.

Ajayi recently defected to the Peoples Democratic Party (PDP) where he is seeking to contest the governorship election.

Akeredolu spoke at Igbekebo, headquarters of Ese-Odo local government during his “meet the delegates” tour ahead of next Monday primary election of the All Progressives Congress (APC).

He said he was happy Ajayi showed his true colour at what he termed the right time and described his exit from the party as a cleansing for better performance of the party.

Akeredolu urged the people not to bother about Ajayi and thanked them for not leaving the APC with Ajayi.

Akeredolu urged the party delegates to vote for him at the primary and assured he was prepared to do more for the people of the state.