The couple has been sentenced to 13 years imprisonment for sexually assaulting the teenager. 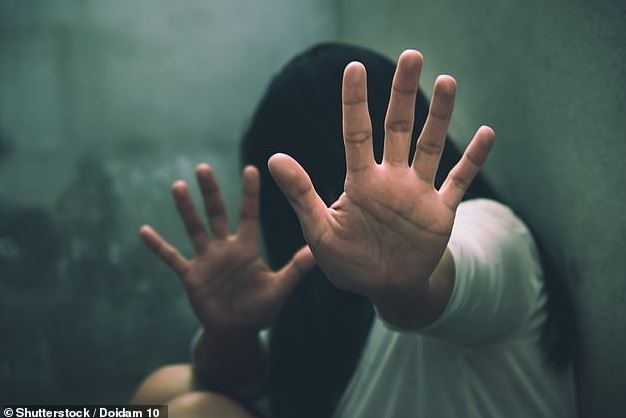 A teenage girl who was s3xually abused by a married couple has spoken out about the on-going pain the abuse has caused.

The young woman, who cannot be named for legal reasons, was abused by the pair for three years between late 1989 to early 1991.

The 62-year-old man and the 54-year-old woman first had sexual intercourse with the victim after she babysat for them at their home in East Lismore, the Northern Star reported.

The girl, who would often stay the night at the couple's home after babysitting, was just 13 at the time. 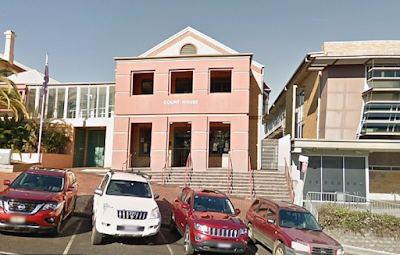 During sentencing in the Lismore District Court on Friday, the victim shared how she fell victim to the grooming and sexual assault.

'I was told I was special, and I should feel love from the family,' she said.

'I honestly thought I was being loved in this sick twisted abuse of two adults.

'It took time and emotional pain to recognise this was not love and when I started to understand what love was meant to be, I started to recognise I was a sex toy for two grown adults and I was a child, that should never have happened.'

The court heard how she had rejected the man's advances days before the first sexual encounter but the woman eventually gained her trust while at the Pub to Scrub boat race in Eltham.

The couple continued to perform sexual acts on and with the child while in the presence of each other for three years.

The couple, who both suffer from a range of chronic illnesses, were both found guilty by a jury of sexually abusing the underage girl.

They were both sentenced to 13 years behind bars.