Housemates of the current BBNaija 2020 edition have been given shocked following the introduction of a twist to the nomination show. 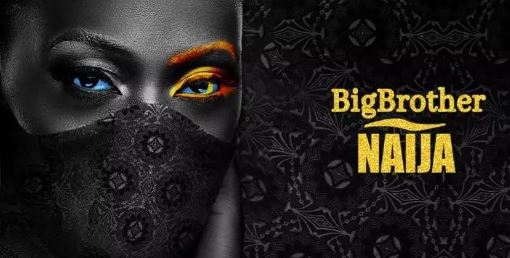 BBNaija lockdown show
A new twist has been added to the Big Brother naija show as nominations which was the usual eviction method has been canceled for this week.
Instead, Biggie introduced a new twist that now sees all housemates of the on going Big Brother Naija reality show housemates put up for possible eviction as the show enters its second week.
According to the show’s host Ebuka Obi Uchendu, all housemates will be put up for eviction except the housemate who wins the Head of House challenge today, 27. The Deputy Head of House will also not be put up for eviction.
Ebuka made this revelation on the live show today, Sunday 26.
Ebuka went further to reveal that the housemate with the lowest vote will be evicted, then other housemates will kick out one housemate out of the bottom four.
Top Stories