OMG! Many Narrowly Escape Death As Boat With 10 Passengers Capsizes In Lagos (Photos)


The boat capsized while en route Ikoyi from Ilashe after it t collided with an unidentified substance. 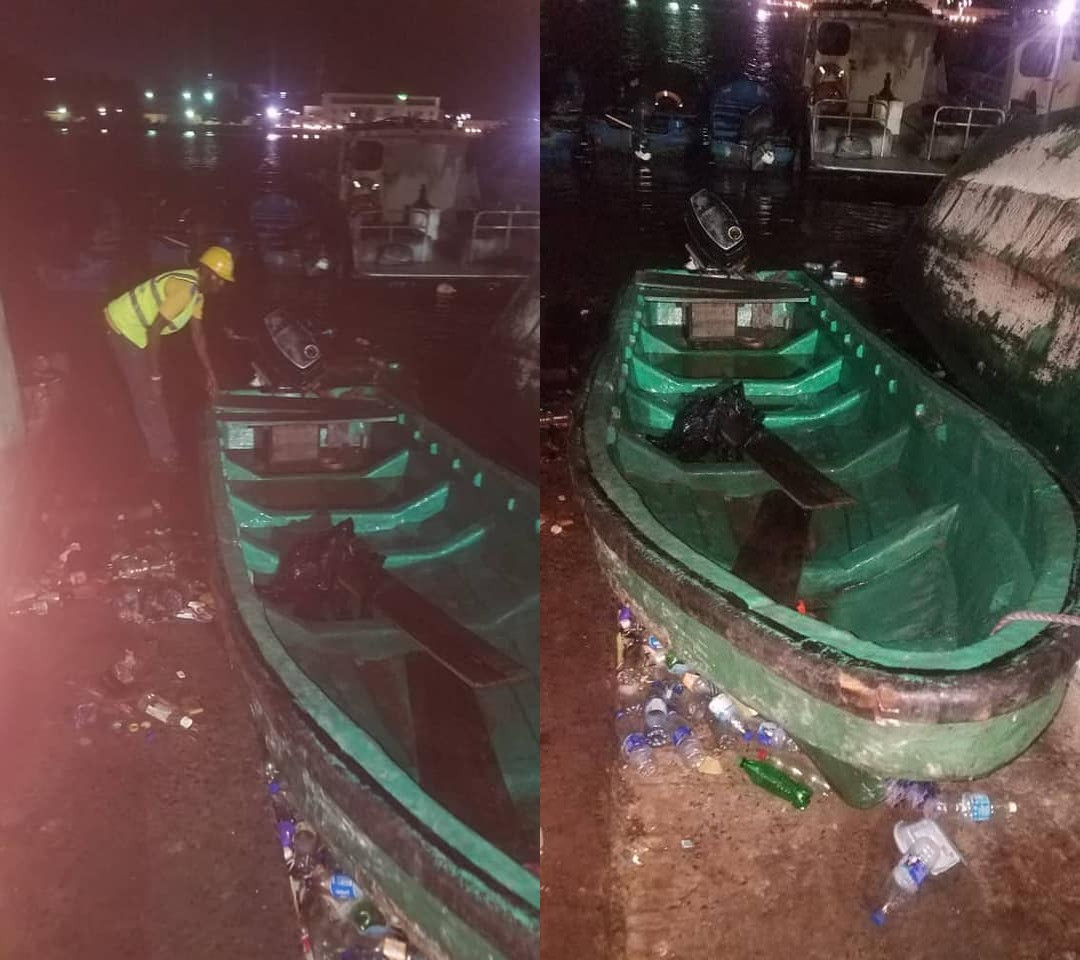 Many people have escaped death after a boat capsized at Marine Police Head-quarter, Awolowo Road, Ikoyi on Tuesday night July 28.

According to a statement released this morning by the Lagos State Emergency Management Agency LASEMA, the boat capsized while en route Ikoyi from Ilashe after it t collided with an unidentified substance.

A total of 10 persons(9 adult males and a female) were involved in the incident and were rescued alive by the Marine Police in conjunction with LASEMA Response Team as no life was lost. 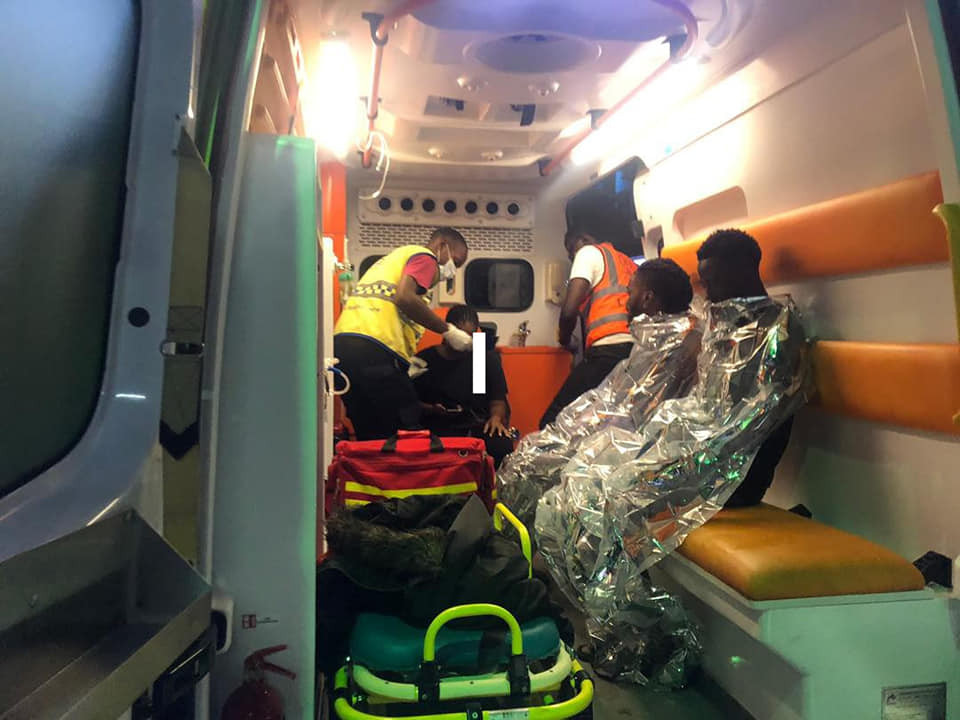 The names of the victims are as follows

The second boat was recovered from the water ten minutes after the first one which had 7 victims on board and the total number of victims rescued now 17 in number ( 16 Males and 1 female).