Young Boy In 'Mummy Calm Down' Video Speaks, Reveals What He Wants To Be In Future


The 4-year-old boy spoke of his dream career when he featured on an Instagram Live chat with City People TV on Friday. 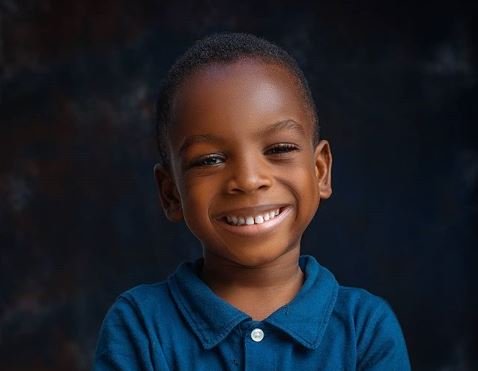 TheCable reports that Oreofeoluwa Lawal-Babalola, a little boy who inspired the viral “mummy calm down” video, says he wants to be a police officer in the future so as to fight corruption.

The 4-year-old boy spoke of his dream career when he featured on an Instagram Live chat with City People TV on Friday.

“I want to be a police officer to fight corruption,” he said while fielding questions from Seyi Kehinde, the host.

The little boy said his comment in the video was to plead with Toluige Olokobi Babalola, his mother, not to administer disciplinary action on him.

He expressed excitement about the attendant popularity the video has brought to his family, while also lauding his mother.

On her part, Toluige, who also featured on the live session, said she never envisaged that the video clip — which was done out of sheer fun — could become an internet sensation in the blink of an eye.

“It was God that destined it this way, I never envisaged it would fetch us such popularity,” she said. 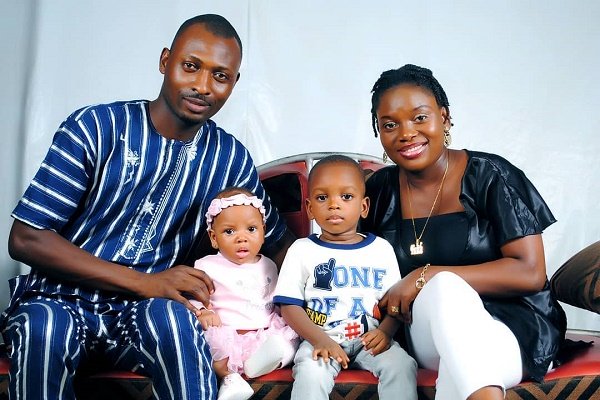 Oreofeoluwa Lawal-Babalola with his family

She said the development had turned her from the usual “everyday person with nothing special” and his boy to a celebrity, whom many people now crave to speak with.

The mother of two, however, dismissed claims that she was abusing the little boy in the video, noting that her action was borne out of her desire to correct him from further wrongdoings.

On how the video found its way online, Toluige said she had shared it with her sister in America to catch a glimpse of Ore’s trademark theatrics whenever she wants to spank him for wrongdoing.

She said unknown to her, her sister, who could also not contain her laughter after watching the video, shared it to a group she belonged to and consequently hit the internet.

She also revealed that Babajide Sanwo-Olu, governor of Lagos state — who earlier requested to meet Ore — had already reached out to inform them he is working something out for him.

Toluige enjoined Nigerian parents to always dissipate attention into discovering the inherent potentials in their children, adding that such could be their ticket to stardom.