While the first house party seemed below the expectations of some fans, the second appeared to be everything they had yearned for. 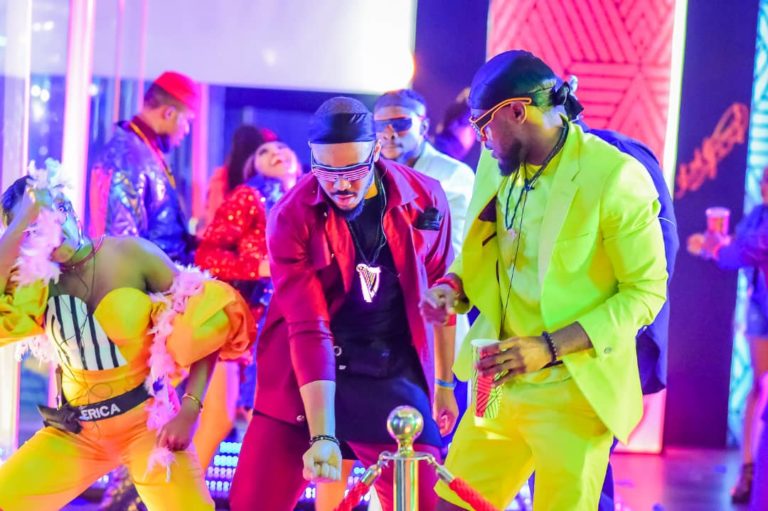 While the first house party seemed below the expectations of some fans, the second appeared to be everything they had yearned for.

From DJ Big N pulling the strings with some of his remarkable offerings to housemates showcasing the depth and intensity of their dancing skills, the party was a hit, much to the delight of the show’s fans.

The excitement among housemates at the party was understandable though, given its timing. For many, it was probably their last shot to bond with friends ahead of the first eviction billed for Sunday night.

Below are highlights of the party:

Nelson Enwerem Prince made the headlines at the party, after Biggie, the instructive voice behind the show’s screen, gave him a surprise birthday cake.

The development evoked beautiful emotions for the Abia-born entrepreneur alongside other housemates who celebrated the special occasion with him.

Kate ‘Ka3na’ Jones stunned many when she distanced herself from others at the outset of the party, battling to contain the tears welling up in her eyes. It was not clear what led to her mood.

But she soon put the thoughts behind her and stormed the dancing floor after other housemates cheered her up. The 26-year-old entrepreneur from Rivers state went on to put up one of the finest displays of the night to the amazement of other housemates.

Beyond the sheer excitement that characterised the party, it was also an opportunity for some housemates — who appeared not to be in good terms — to mend fences.

Ozoemena ‘Ozo’ Chukwu and Rebecca ‘Nengi’ Hampson, two housemates touted by some fans as possible lovers to emerge from the show — have seemingly gone cold in recent times.

But the duo reignited their friendship during the party, dancing together and giggling with smiles etched on their faces.

Some housemates also stood tall on the dancing floor with their breathtaking steps. Ngozi ‘Erica’ Nlewedim and Tolani Shobajo stole the show among their female counterparts while Praise Nelson and Prince showed their colleagues their inherent dancing potentials.

With the first eviction holding in less than six hours, Saturday night’s party was no doubt a befitting way for the housemates to bid whoever that will exit the house farewell ahead of time.

Below are photos from last night’s party: 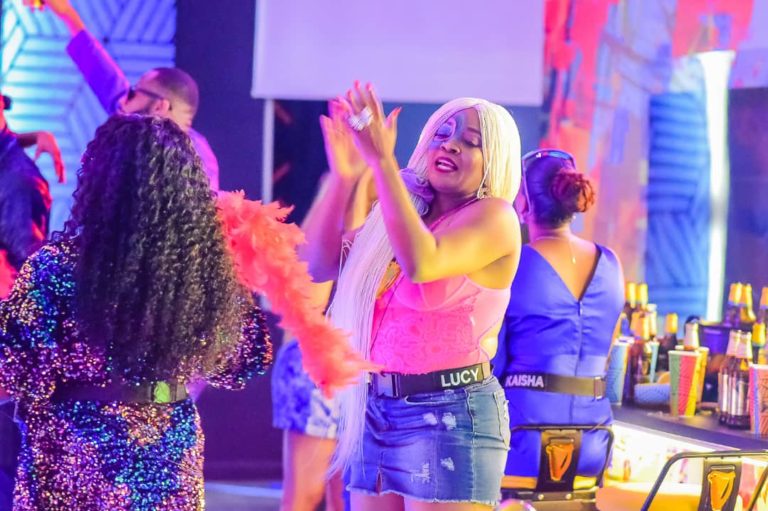 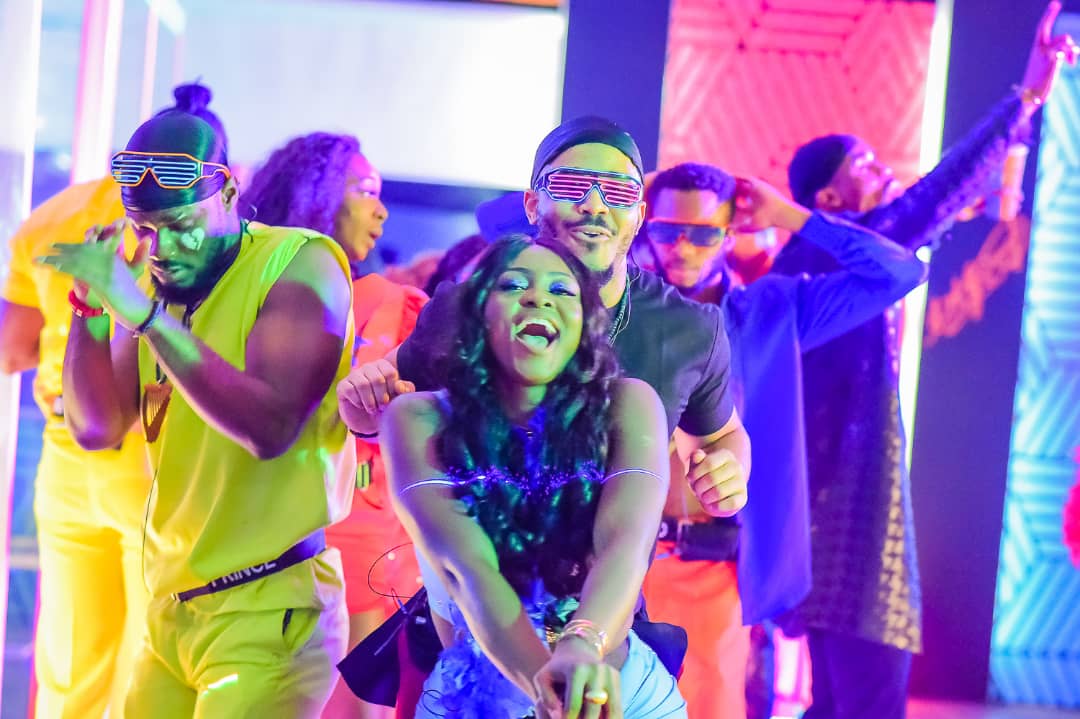 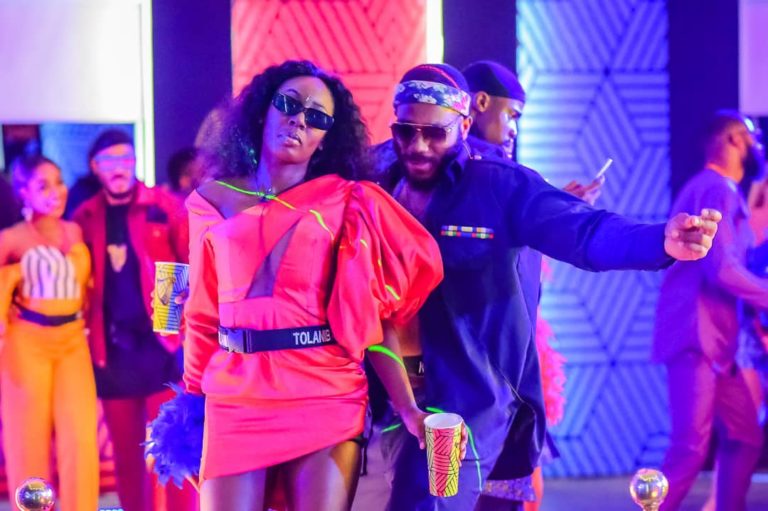 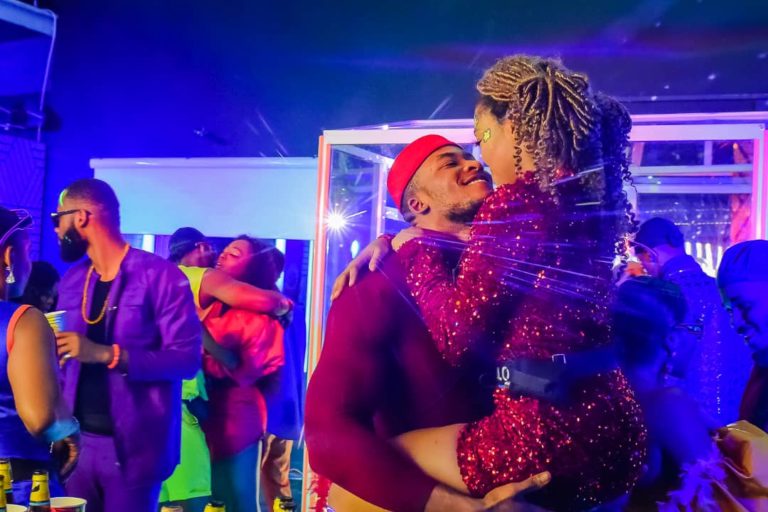