A new report by the senate has revealed the lavish spending by NDDC acting MD and other top executives of the commission. 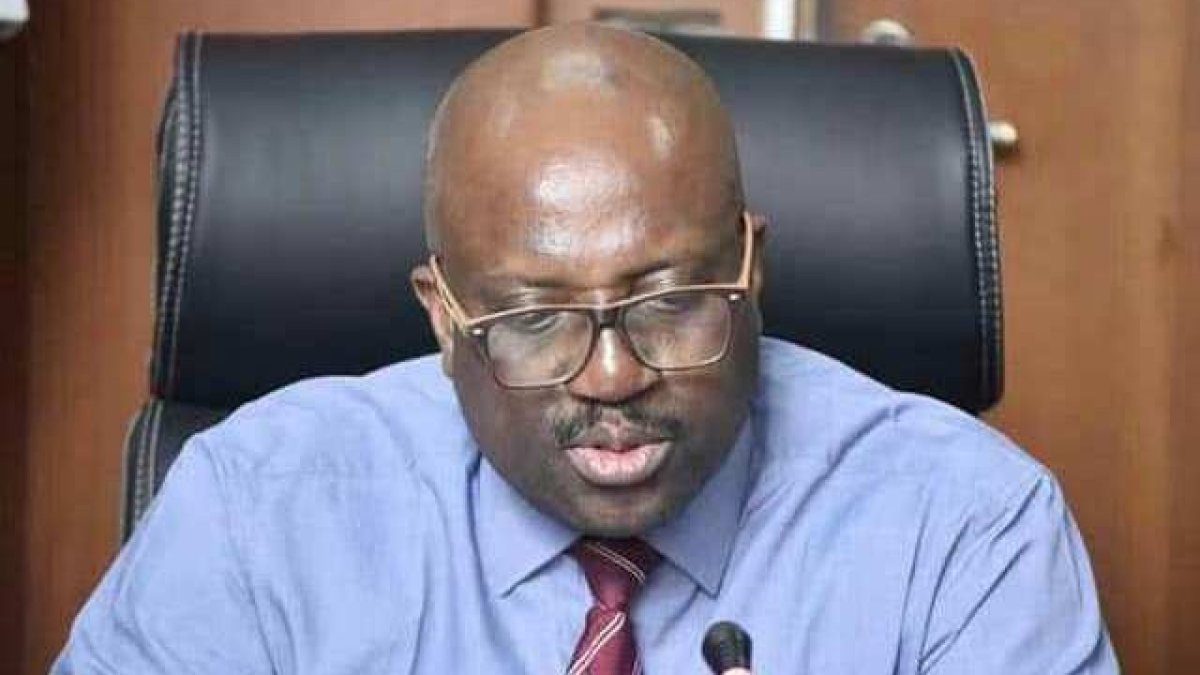 NDDC Acting MD, Daniel Pondei
A new revelation by the Senate in its latest report has alleged financial recklessness in the Niger Delta Development Commission.
According to the senate,  the top management of the agency shared N4.9bn among themselves in the guise of medical checkup.
The document also showed that the management paid N114.9m as supplementary medical allowance to 26  staff member during the same period.
It stated that both disbursements were made when the nation was under lockdown to check COVID-19 spread.
The report was adopted and approved by the Senate shortly before it proceeded on its annual recess penultimate week.
A copy of the document obtained by Punch in Abuja on Monday, indicated that the monies were paid to the individual accounts in March and April this year.
The document indicated that the acting Managing Director, Daniel Pondei, and the two executive directors got N14.2m each.
The report noted that no such payment took place during the first Interim Management Committee led by Joi Nunieh.
It nonetheless, stated that available data showed that the allowance had been in existence even though it appeared to have no specific policy underpinning it.
The report stated, “The three members of the Interim Management Committee received the highest amount of N142m each.
“Two other people, namely Evan Caroline Nagbo and Ms Cecilia Akintomide, took N12,387,500 each, while Peter Uwa Edieya was paid N10,340,000.
The report further added that four other members of staff collected about N8m each while 140 others collected an average of N7m each.
The NDDC management also paid 75 others N6m each while 153 staff members were paid N5.5m.
Four other category of staff were paid between N4.1m and N4.8m while seven others got about N3m each.
The document further indicated that 804 staff members collected between N2.4m and N2.9m each.
Apart from these, the document showed that the management paid N114.9m as supplementary medical allowance to 26  staff members.
No fewer than 15 of them got N7m while one of them collected N5.2m.
The rest however collected between N375, 000 and N550, 000 each.
The report indicated that “payment to all the 1,401 staff who received the allowance was made on 16 March 2020.”
It added that the distribution of the payment category and number of staff did not suggest a regular hierarchical pattern and an absence of clear policy, which raised suspicion of arbitrariness.
The report also stated that the NDDC management used staff members for the distribution of Lassa Fever kits.
It explained that Personal Protective Kits were given to the 185 LGAs of the Niger Delta states through the NDDC staff.
The staff members, according to the document, were paid various amounts, ranging from N300,000 to N6,845,000, on April 15, 2020 for the distribution of the kits.
The report stated, “The total amount used for the distribution is N55,090,000.
“Twenty-nine employees were engaged in ‘Monitoring of the Emergency Response Programme on Lassa Fever Outbreak at a cost of N5,972,500’.
“NDDC did not provide any returns on the end-user beneficiaries which would have helped in evaluating the accountability and transparency of the programme. There was also no mention of the original target beneficiaries.
“NDDC management did not provide details of allocation of the Lassa fever Protective Kits per each state and LGA and how the distributors were assigned as well as the collated report on the distribution exercise.
“They should have justified the huge amount of money allocated for the exercise.”
The report further added that by its own record. NDDC spent N808.9m as imprest between October 29 2019 and May 23. 2020.
It stated that, “this covers a period of seven months during most of which the nation was on lockdown.
“Given that significant amount was also expended on travels, duty tour allowance during this period, payment of bills, it is difficult to justify this huge amount as imprest necessary for the services of the commission.”
Top Stories