Following damning corruption allegations against the IGP, the police has reacted. 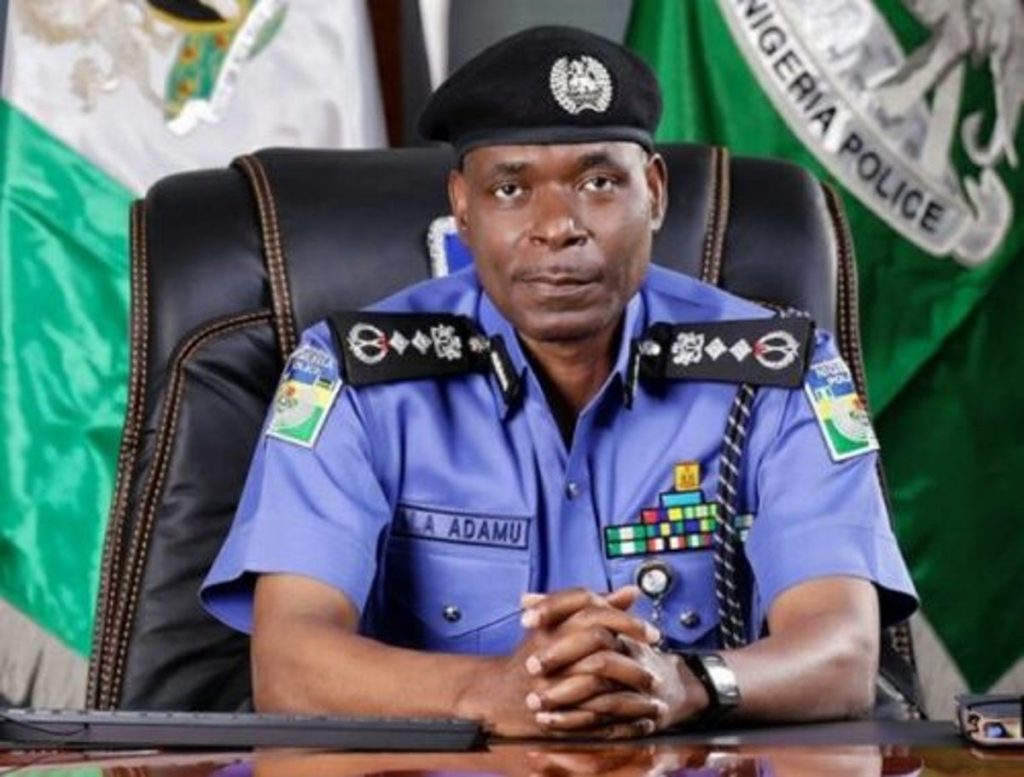 IGP, Mohammed Adamu
The Nigerian Police Force has responded following allegations of corruption and illegalities against the Inspector General of Police, Mohammed Adamu.
The Police Force described the allegations that went viral on social media on Monday as false.
On Monday, an online publication read ‘Exclusive: How Nigeria’s Inspector-General of Police, Adamu, Illegally Raised Millions of Naira for Construction of Training School in Nasarawa’.
But in a statement on Tuesday by the Force Public Relations Officer, Frank Mba the police explained that the training school in Nasarawa was built with the support of the State Government and several corporate partners.
According to Mba, the insinuation that Mohammed Adamu sited the facility ‘in his hometown of Endehu in Nasarawa State’, was not true.
“For the avoidance of doubts, Endehu is not the hometown of IGP Adamu. He is, on the contrary, from Lafia,” he added.
Mba added that the police have “instructed its legal team to initiate legal actions against ”the online publication over what it sees as “the defamatory and libelous components of the report.”
Top Stories