Heartbreaking!! Man Wakes From Coronavirus Coma To Find His Entire Household Killed By The Virus


A man who battled coronavirus left the hospital to find he was the only survivor left from his household. 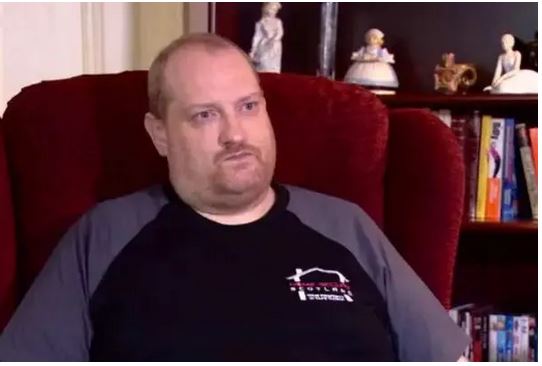 A Scottish man suffered one of the most tragic experiences, as he woke up from coma to find out that his household had been killed by COVID-19 during his time away.

The man identified as, Scott Miller, shared a flat with his 76-year-old mum Norma and her 69-year-old partner.

But in March this year, his mum had a fall, and later tested positive for Covid-19, and by the end of the week, Scott was also in the hospital fighting the disease.

His condition rapidly deteriorated, and he was placed in a medically-induced coma, due to the virus complications.

“Norma was in Ward 220 in the Royal Infirmary and Scott was in ICU.

“On the Sunday morning we got a call to say Norma had passed away, and we got a call from the consultant to say that Scott was very ill as well. Then Norma’s partner passed away the following Sunday.”

Scott’s condition got worse still, and it looked like the family may lose him too, with the family nearly making a decision to turn off his life support.

Thankfully Scott Miller scaled through, but he had been in ICU for three weeks and had no idea that both his mum and her partner had been killed by the virus until a nurse broke the sad news to him. He said;

“When I came round, I just had a gut feeling that something had happened to mum and when the nurse told me it was just disbelief and shock. It was very hard.”

“People need to know we’re not out of it yet. They need to know, just be safe and secure and watch out.”