Dele Momodu has dragged the members Buhari Media Organization after they called him a lackey of former Minister of Petroleum, Mrs Diezani Alison-Madueke. 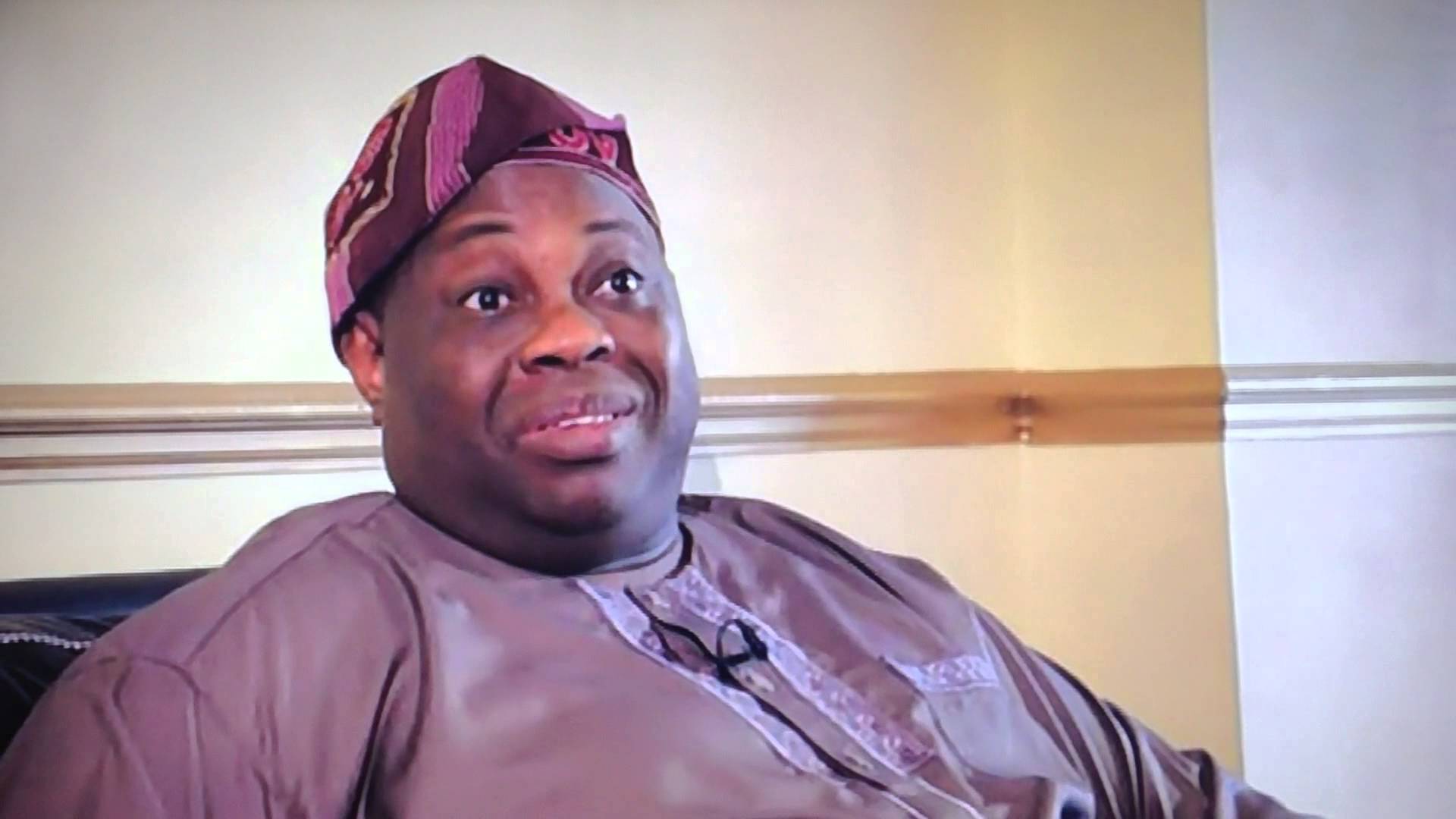 Controversial Journalist, Dele Momodu, has blasted members of the Buhari Media Organization over the recent attacks launched on his person. Momodu in a statement released on Thursday August 13, slammed the organization for describing him as a lackey of embattled former Minister of Petroleum, Diezani Alison-Madueke.

Momodu in his statement said since his interview with Madueke where he revealed she had cancer, members of the organization have ''been angry and throwing tantrums like babies deprived of lollipops.''

He went on to state that members of the organization claimed Diezani's cancer story was false yet they expect Nigerians to believe the story of President Buhari going to the UK to treat an undisclosed ailment and returning to Nigeria afterwards. He said if President Buhari can be healed of his undisclosed ailment and fully recover thereafter, then Deizani can enjoy the same privilege.

He went to describe members of the organization as parasites who ''can't even defend their own existence talk less of a President.''

"THE BUHARI MEDIA ORGANIZATION IS AN ASSOCIATION OF MEDIA VULTURES

My attention has just be drawn to a release by a group that calls itself The Buhari Media Organization calling me a lackey of former Minister of Petroleum, Mrs Diezani Alison-Madueke.

Ever since I interviewed the embattled woman about five years ago, they have been angry and throwing tantrums like babies deprived of lollipops. But my question is who are those calling anyone a lackey?

These are shameless vultures who, out of joblessness, turned themselves into attack dogs. Please, show me one of them who can be described as accomplished in any field of human endeavor. Nigeria is the only country where government waste scarce resources on parasites who can't even defend their own existence talk less of a President.

What is there to defend in a government that promised so much but delivered so little? I wonder why they blame everyone for their failure and frustrations. I did my job professionally and ethically by interviewing Mrs Alison-Madueke. I stand by my story that she was nursing cancer.

They claimed it was false, yet President Muhammadu Buhari had an undisclosed ailment that kept him away in London for months and got healed and returned to Nigeria by the mercy almighty of God. If Buhari can recover, who says Mrs Alison-Madueke cannot enjoy the same privilege? Or was his sickness or return also fake? But it is in the nature of vultures to run around scavenging for dead bodies.

Are these parasitic elements not tired of the surfeit of dead bodies that litter everywhere in Nigeria today? Only vultures take pride and delight in death.

Let's now come to the issue of Mrs Alison-Madueke. I'm too hardworking to be the lackey of anybody. I do my job well and assiduously to live on my sweat. I interviewed the former Minister and reported our encounter verbatim.

There was nowhere in the story I passed judgment for or against her. They said the story was written to attract pity for her. Should I have written she did not have cancer when I had copious evidence to back her claims? And even if she lied by claiming to have cancer, my job as a reporter was to record and report what she told me since journalists have no means of testing anyone.

I'm not the reason the Buhari government has not prosecuted the woman in over five years.  While they engaged in media lynching and savoured their campaigns of calumny against every imaginary enemy, they studiously ignored the massive and unprecedented corruption in their own backyard.

I remain resolute in doing my job as dictated by the best tenets of journalism. No government would tell me who to interview or not.

Finally, I will continue to do my job of promoting free speech for every Nigerian, and providing alternative and uncommon information for my readers, using my extensive networks and access to newsmakers. I will never be bullied by some supposed journalists without jobs.