The wives and child of the assassinated Bauchi lawmaker have regained freedom from the kidnappers' den. 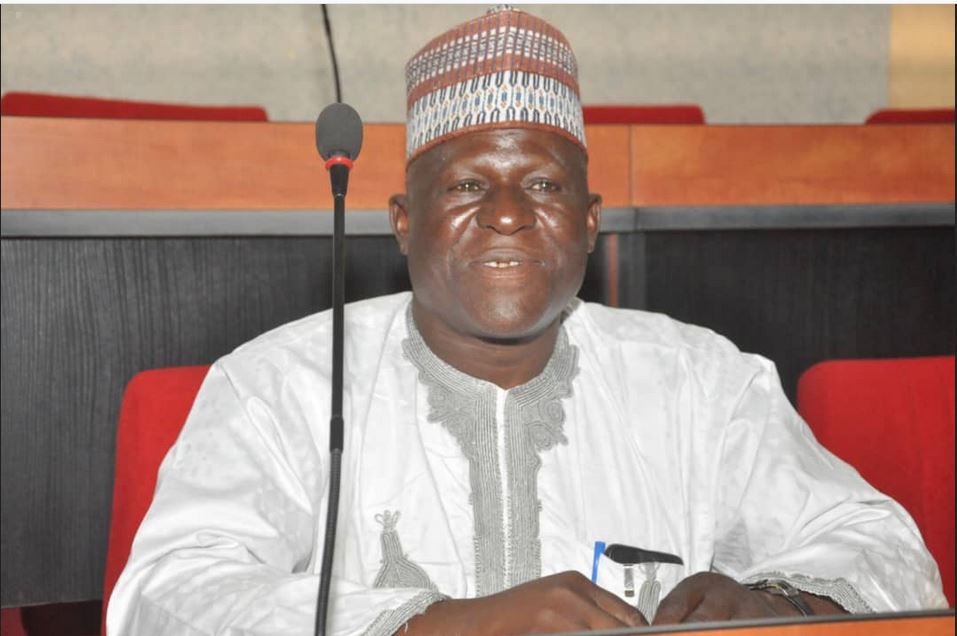 The wives and one-year-old daughter of the assasinated member of Bauchi State House of Assembly representing Dass constituency, Musa Mante Baraza who were abducted after he was murdered have regained their freedom.

Governor Bala Mohammed's Chief of Staff,  Dr Ladan Salihu who made the announcement via Twitter wrote;

"Alhamdulillah! The Wives of Hon Musa Baraza, Bauchi House Member murdered 4 days ago in Dass have regained freedom.The one year-old baby abducted along with them is also released. Gov Bala Mohammed has directed Doctors and Security to give them adequate care and attention".

“Yes, the victims have been rescued by Police personnel who acted on information provided by concerned members of the public within and outside Dass

"They were rescued in a village called Bashi within the local government where the abductors took them to. Our men rescued them and took them to Abubakar Tafawa Balewa University Teaching Hospital (ATBUTH), Bauchi for medical attention after which they have been reunited with other family members.

“The Police is on the trail of the suspects and in sha Allah, very soon we will make headway in the case”.