It was not clear how many senior officers were involved in the coup. But Brigadier General Cheick Fanta Mady Dembélé was being mentioned. 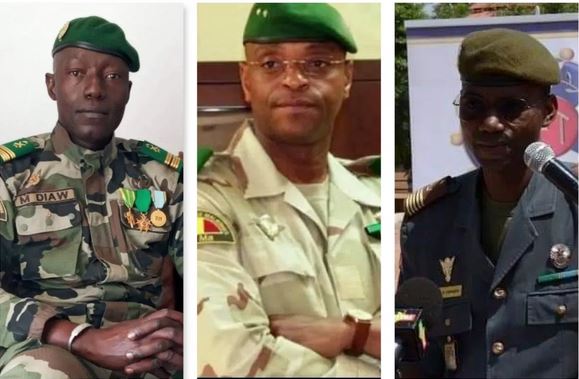 Tuesday’s military coup in Mali that supplanted the government of President Boubacar Keita was led by two colonels: Sadio Camara and Malick Diaw.

According a Malian journalist, Seydou Oumar Traoré, Camara was the ex-director of the military Prytaneum of Kati who has just returned from training in Russia.

Malick Diaw is the Chief of Staff of the 3rd Military Region of Kati.

It was not clear how many senior officers were involved in the coup. But Brigadier General Cheick Fanta Mady Dembélé was being mentioned.

What the coup plotters did on Tuesday was to storm Bamako, from their Kati base, to arrest many Malian officials.

Apart from President Boubacar Keita and prime minister Boubou Cisse, many others were also arrested.

Among the people being held are the Chief of Staff of the National Guard and his Administrative and Financial Director (DAF), Abdoulaye Daffé, Minister of the Economy and Finance, and Tiebilé Dramé, Minister of Foreign Affairs.

Also, Moussa Timbine, President of the National Assembly is also in their hands. 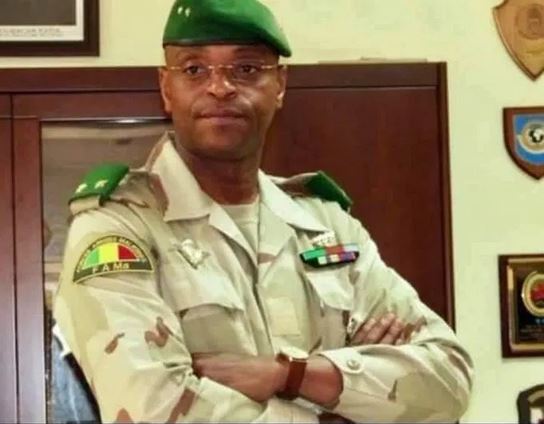 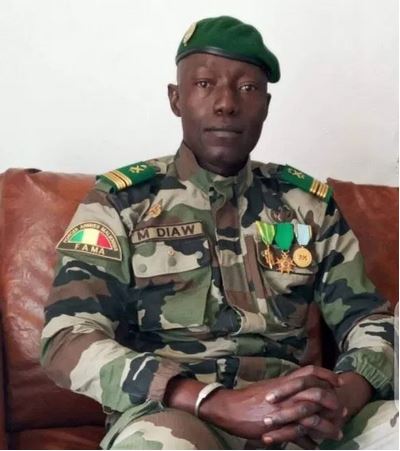 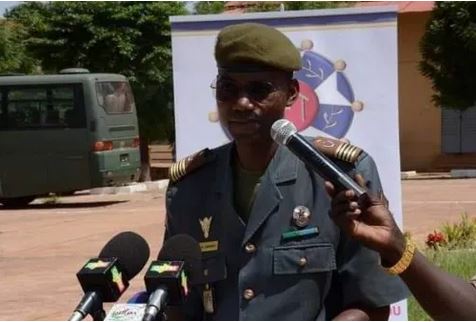