"My Fiancee Is Not 65 Years Old" - BBNaija Praise Cries Out


Brighto alleged that Praise fiancee and the mother of his child is close to 60 years. 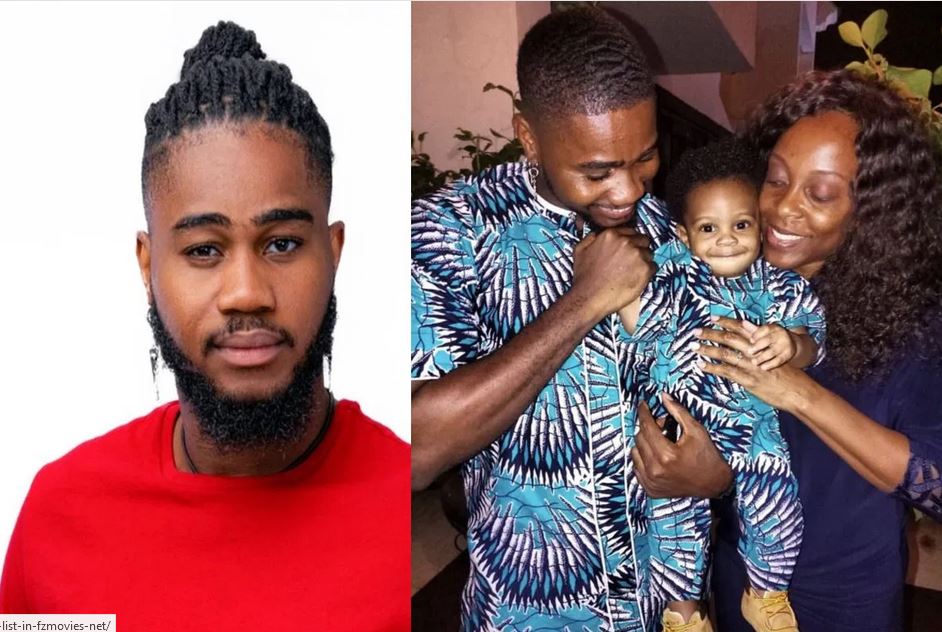 Recently evicted BBNaija housemate, Praise has addressed the claims by his fellow housemate, Brighto after he said his fiancee is 60 years.

Brighto who many fans have noted his manipulative skills in the BBNaija house, recently made the claims about Prince.

Brighto recently alleged that the woman Praise intends to get married to and also has a child with is close to 60, claiming that Praise is with her because of money.

The housemate disclosed this while having a conversation with Kiddwaya on how Praise talks to him rudely.

“I know what you can tell him that can make him very angry, too pissed that he can even cry.

“You know he usually brags about ‘my son, my wife’, his wife is sixty-something [years]. I’m telling you something. I swear to God. He told me. Trust me.”

In an interview with Cool Fm, Praise as now debunked the claims, specifically stating that his woman isn’t 65.

Praise noted that while he was having a conversation with housemate Lucy, he had mentioned that he sees nothing wrong in a woman being older than a man in a relationship and he disclosed that his fiancee is older than him.

Praise also said that perhaps Brighto misunderstood his conversation with Lucy and got such an idea and blown the issue out of proportion. The father of one stated that his fiancee is very unhappy with the rumors and also disclosed that she is 42 years and not 60 as purported.