He spoke during a recent episode of his vlog, where he bared his thoughts on five tell-tale signs to watch out for signaling that a partner’s motives for initiating relationships might not be genuine. 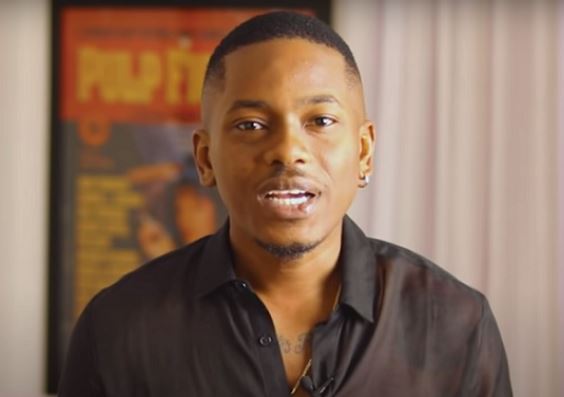 A popular Nigerian actor-presenter, Timini Egbuson, has advised ladies to stay away from men who seem to have a lot in common with them, warning such persons can be manipulative.

He spoke during a recent episode of his vlog, where he bared his thoughts on five tell-tale signs to watch out for signaling that a partner’s motives for initiating relationships might not be genuine.

“Over sexualization, like everything is sexual or when they (the man) oversexualize everything. Something could happen and water spills and they be like, ‘Oh, are you wet?’,” Egbuson said.

“Or she says, ‘I like my fruit hard’ and he goes like, ‘You like it hard, don’t you?’ If a guy tells you that, he’s giving you sign he just wants to smash. I might be wrong, what do I know, but yeah.

“It’s another red flag if he’s over-romantic. You just started talking to him yesterday and he’s like he’s been dreaming of you and can’t sleep. Or, ‘I’m hungry but I’ll not eat until you’ve eaten’.

“If he shakes your hand and spins you around, I’m telling you, that’s the way he’s going to spin into your vagina and scatter everything in your life. Be careful of that, come as real as you can.”

Egbuson also warned about men who would readily play games on the intelligence of their female partners just to get down with them or in an attempt to see how they react to certain situations.

“If he’s playing games to see your reaction like lying he doesn’t have cash or saying he can’t afford a certain place. That guy is already being manipulative,” the 33-year-old actor added.

“It’s too early in the relationship for him to start showing his tendencies. Mama, slap am, chop the food, make sure he pays, and leave that place.”

“Have you ever been on a date with this guy and he seems to have everything in common with you? You’re talking things and he’s finishing your sentences and looks so cute.

“Mama, Japa! When a guy has too many things in common with you, that is a red flag. Nine times of ten, that guy is making calculated moves to maneuver his way into your pant.”