The FRSC will soon commence enforcement of the installation of speed limit devices in all vehicles plying the Nigerian roads. 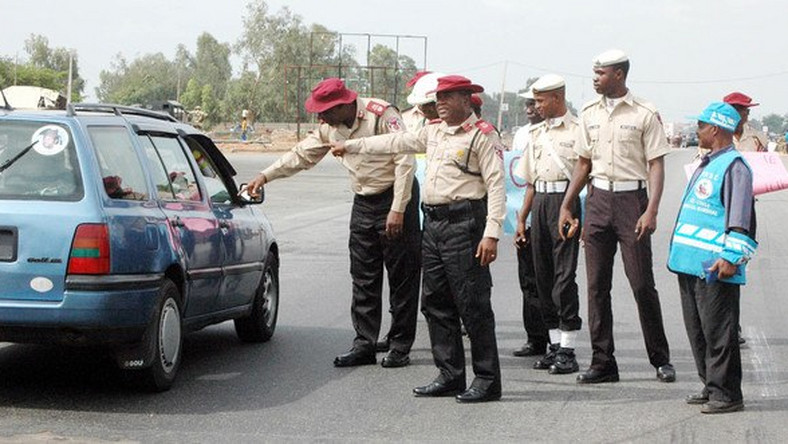 The Federal Roads Safety Corps (FRSC) has again emphasised that over speeding, reckless driving and overloading are among the causes of road accidents in the country.

The Corps says it is poised to ensure the reduction of road crashes by 15% and fatalities from road crashes reduced by 20%.

This is according to the Zonal Commander FRSC Zone 12, ACM Umar Ibrahim who made the revelation while speaking with journalists in Bauchi.

The zonal commander stated that the Corps, over the years, noticed that the offence of overloading is rampant in the North, especially on market days.

According to him, on such market days transporters are seen jam-packing their vehicles with people, goods and animals, stressing that, “When such vehicles are involved in a crash, the fatalities are usually high.”

He submitted that over speeding, overloading and reckless driving endangers the lives of commuters, warning drivers to stop the dangerous practices.

The Zonal Commander then informed that the FRSC will very soon commence enforcement of the installation of speed limit devices in all vehicles plying the Nigerian roads.

Responding, Chairman of the Bauchi State Council of the Nigeria Union of Journalists (NUJ), Comrade Umar Sa’id, called on officials of the Corps to be more proactive in the discharge of their duties on the roads, declaring that they need to be more vigilant in ensuring the safety of road users.

The NUJ chairman assured that the Union will complement the Corps in the area of public enlightenment and directed that henceforth all vehicles coming into the NUJ Press Centre will be checked to confirm their roadworthiness, while each driver driving in must possess a valid driver’s licence.