Opuama was arrested on the premises of the state’s Governorship Election Petitions Tribunal while waiting for judgment to be delivered on his petition challenging the outcome of the disputed poll. 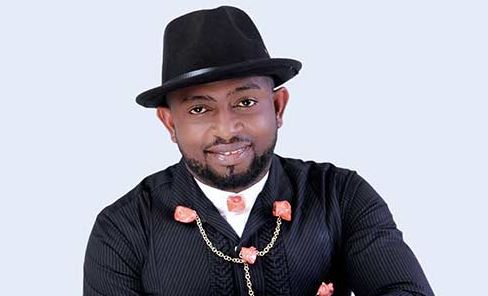 The Federal High Court in Abuja on Monday ordered the Inspector-General of Police, Mohammed Adamu, to produce before it on Wednesday a Bayelsa State governorship candidate, Vijah Opuama, who has been detained by the police since August 15, 2020.

Opuama, the Liberation Movement’s governorship candidate in the Bayelsa State’s November 16, 2019 election was said to have been arrested by the police on the premises of the state’s Governorship Election Petitions Tribunal in Abuja, on August 15, 2020, while waiting for judgment to be delivered on his petition challenging the outcome of the disputed poll.

Justice Taiwo Taiwo made the order directing the IGP to produce him in court on Wednesday and also directed the police boss to show cause why the detainee should not be released unconditionally.

He gave the orders shortly after Opuama’s ex parte application was moved by his lawyer, Mr Michael Odey, on Monday.

The judge said although the veracity of the claims contained in Opuama’s application could not be verified until the police responded to them, it was of concern that the police could detain the suspect beyond the constitutionally-permitted 24 hours period without granting him an administrative bail or charging him with any offence before any court of competent jurisdiction which he said were many in Abuja.

He, therefore, ordered that the respondents (the IGP as the 1st respondent, and the Assistant Commissioner of Police heading the IGP’s Monitoring Unit, as the 2nd defendant) “shall show cause why the applicant should not be released unconditionally”.

The judge also ordered that “the applicant shall be produced in court on Wednesday, September 2, 2020.”

Opuama’s wife, Ebikoboere Amaebi, stated in the affidavit filed in support of her husband’s application that she was with the governorship candidate at Wuse Zone 6, Magistrates Court, Abuja, venue of the Bayelsa State Governorship Election Petition Tribunal, waiting for the tribunal’s judgment to be delivered in his case, when “some unidentified men” allegedly violently arrested him on August 15, 2020.