The Billionaire daughter has revealed that she is in a better place with her husband now. 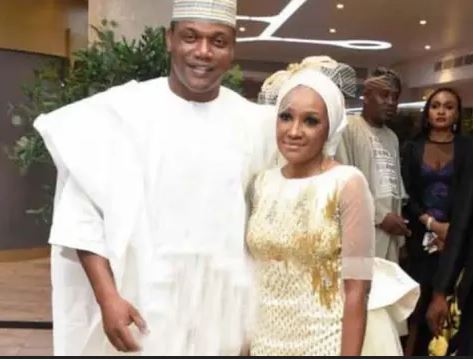 Rahma Indimi has disclosed that she and her ex-husband, Muhammed Babangida, have reconciled.

In 2016, news broke that the 14-year old marriage between Rahma Indimi, daughter of Billionaire and Oil Magnate Mohammed Indimi, and Muhammed, son of former military leader, Ibrahim Babangida, had packed up.

Both of them have been in court since then fighting for the custody of their four children.

Well, during the Sallah celebration in July 2020, Rahma was at the home of Ibrahim Babangida, where her kids and the kids of Muhammed's new wife, Umma, posed for a photo with their grandfather. Rahma posted the photo on her Instagram page and a news site shared a report claiming she cut Umma's children out of the photo she shared. 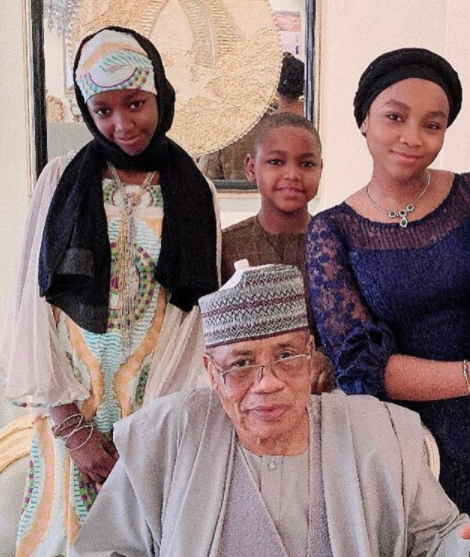 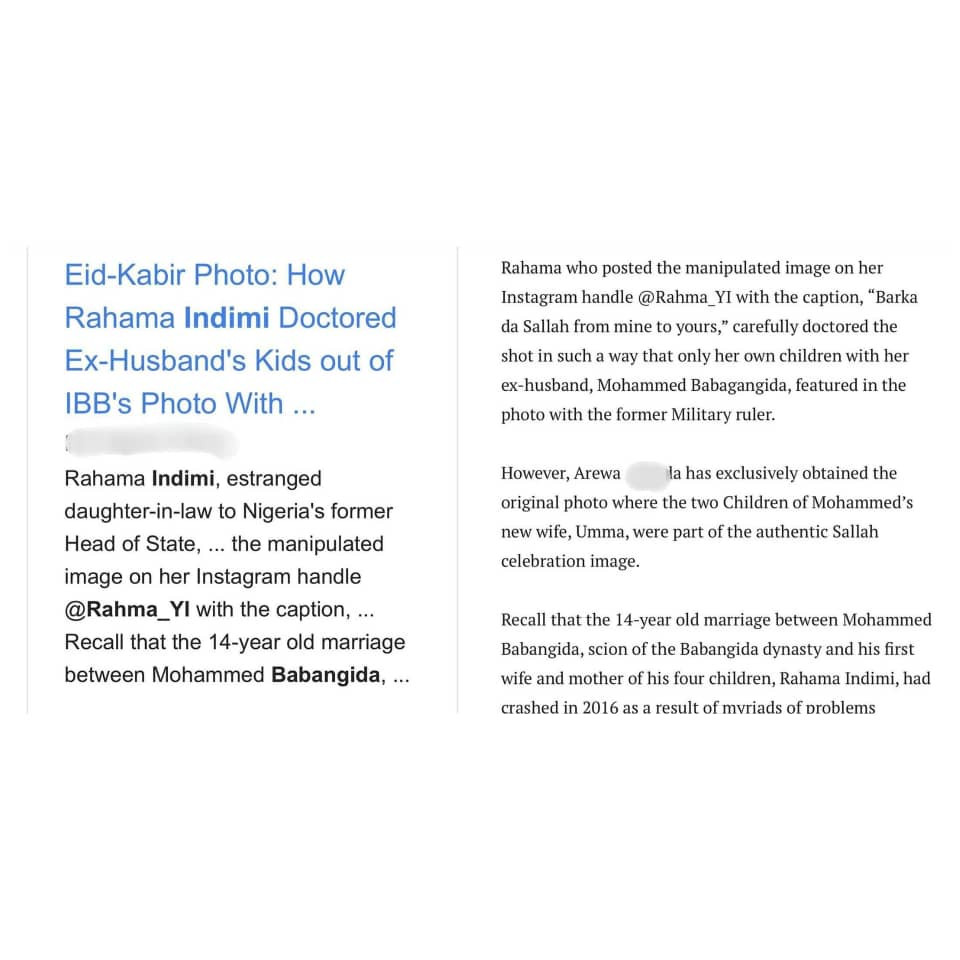 Reacting to the post, Rahma dismissed the allegation and also revealed that she and her ex-husband have reconciled.

"How is this even news Kaiiii anything to make Money Abi well, first of all there are 3 of my children in the picture not 2, secondly I do not have my co wive’s permission to post her children and Muhammed specifically told me no social media. muhammad and I have reconciled and we are In a good place so please stop sh**t stirring.'' her post in part reads.

Rahma and Muhammed reconciled since last year and are in talks to see if they can ''get back together.'' Although, the custody battle for their kids is still ongoing. The next hearing comes up in two weeks' time.