Following Erica's escapades with Kiddwaya in the Big Brother house, Samklef has taken a swipe at her. 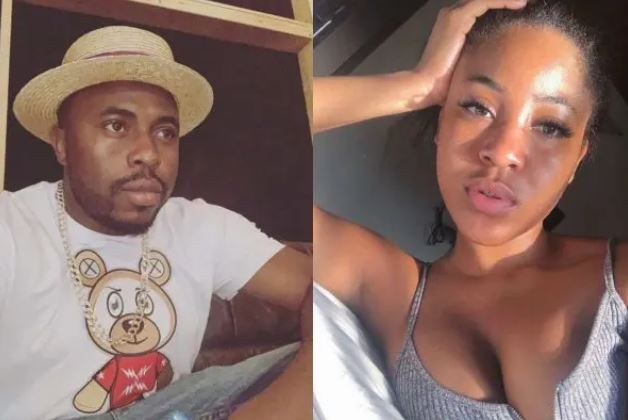 He went on Instagram to state that only a p*rn star would have sexual intercourse on live TV.

It can be recalled that Erica had confirmed that she had s3x with Kiddwaya while the pair were in the Head of House lounge.

Since the pair shared the Head of House lounge during the fourth week of the show, many fans have been speculating that they actually got down with each other during that time.

They spent the full week together after Erica won the Head of House challenge and choose Kiddwaya, her love interest, as her deputy.

Speaking about that period with Neo earlier, she confirmed that the pair did ‘crazy things’ while further stating that they did everything possible.

Her revelation has since drawn mixed reactions online and Samklef has joined those criticising the actress.

Former Big Brother Africa winner, Uti Nwachukwu on his own part hailed Erica for her sexual escapades with Kiddwaya in the ongoing show.

If u are not a Virgin,

If u have ever made out (lolox)

and u condemn Erica because of any fabricated nonsense, then 600 years suffa for u and ur cohorts

Its always the struggling ones that blab blaber blabbest! #BBNaija