BBNaija: Vee Reveals Plans For Tolanibaj Outside The House


It will recalled that Erica during live eviction which had Tolanibaj exit the house, revealed that Tolanibaj is interested in Neo. 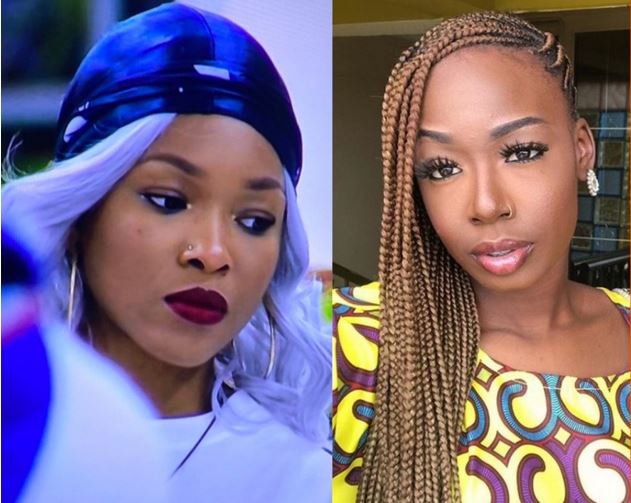 Vee, a Big Brother Naija, BBNaija housemate has revealed the first thing she would do when she sees Tolanibaj.

Recall that Erica during live eviction which had Tolanibaj exit the house, revealed that Tolanibaj is interested in Neo.

This caused tension in the house as Vee thought Tolanibaj and her were good friends and was disappointed that she would want to steal her man.

When asked if she would reconcile with Tolanibaj outside the house, Vee told Kiddwaya and Prince that she would need to have a discussion with Tolanibaj once she is out of the house before she determines whether they would be cool friends again.

Vee said: “When it comes to I and Tolanibaj, when I’m out if the house I would have to watch videos of her conversations about Neo and confront her.

“We need to talk about these things and clear the air before I can say if I would reconcile and be cool with Tolanibaj.”