Yerima Shettima, the AYCF National President, made the remark while dismissing claims that BBNaija show was distracting Nigerian youths. 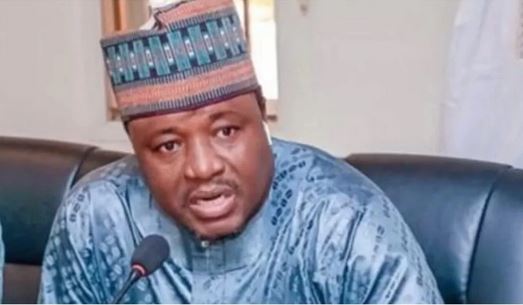 The Arewa Youths Consultative Forum, AYCF, has said the Big Brother Naija, BBNaija reality show was a programme for funny and lazy people.

Recall that the federal government had increased the pump price of petrol and electricity tariff while the show was on.

Following the increment, some Nigerians had described the BBNaija show as a distraction to youths, who were engrossed with the show, rather than engaging the government.

However, Shettima in a chat with DAILY POST, dismissed the notion, stressing that Nigerian youths are not just consistent in fighting for their rights.

When asked if BBNaija distracts Nigerian youths, the AYCF National President said: “We can’t start comparing the issue of Nigeria to mere Big Brother. We are too big for that. In my house for instance, we don’t have time to watch that programme.

“It does not distract anybody. How many people watch Big Brother Naija to start with? Just mostly women, so I don’t think the programme has anything to do with that.

“The issue is that we have a country where we hardly wake up to realities until we are down completely, proactive security is not in us, consistency in the fight against certain things is not in our culture and that is why those at the helm of affairs of the country take us for granted.

“Let’s not bring Nigeria down to that level of making comparison with one funny lazy people’s programme where people spend their time watching because they have nothing to do.”