Maureen Esisi has opened up to fans on her feelings following the crash of her marriage. 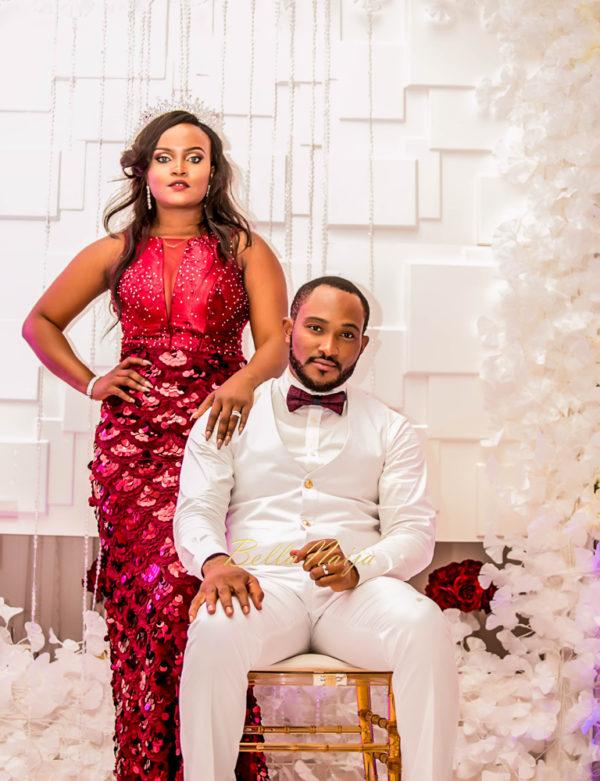 Esisi and Blossom
Maureen Esisi has admitted missing her ex-husband.
Recall that Esisi and her former husband, Nollywood actor, Blossom Chukwujekwu went their separate ways not too long ago.
Maureen took to her Instagram account to reveal how her father broke the news of her marriage being over to her.
According to her, she was the last person to know her marriage had crashed and wondered how they got to that state.
She also added that she was not the perfect partner but was the actor’s best.
However, during a question and answer session on Wednesday with her followers on Instagram, the fashion designer was asked if she missed her ex-husband.
She replied saying; “Normally”.
Reacting, Maureen said she really missed him but further revealed that they would never work things out again.
When asked if she still loves her ec husband, she said; “You don’t unlove”.
When asked if he is still obsessed with her ex, she said; “I was NEVER obsessed”.
When asked if there will be a second chance with Blossom, “God need to come down n tell me himself cos NO”
Recall that the three-year-old marriage between Blossom Chukwujekwu and his wife, Maureen Esisi crashed in September 2019. 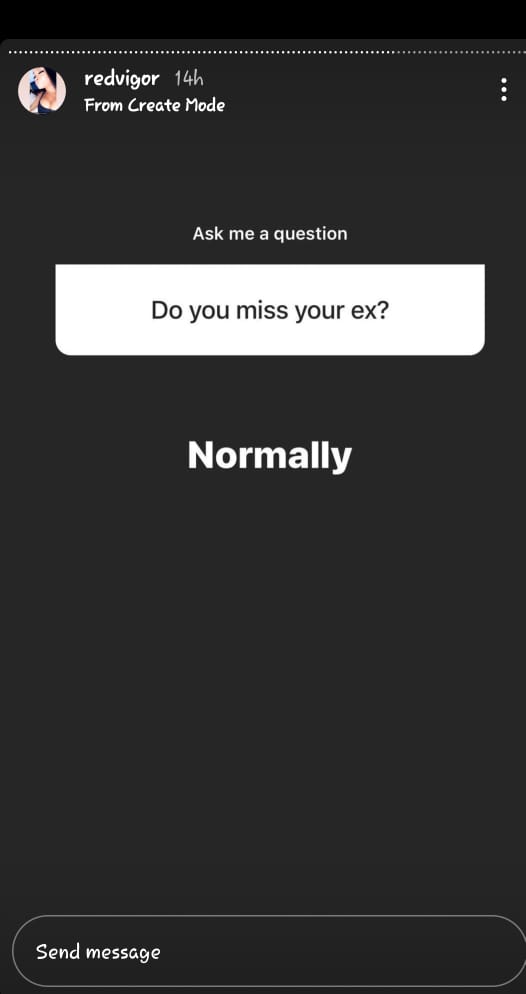