The trouble of embattled musician, Lil Frosh might not be over yet as his ex-girlfriend has made new damaging claims. 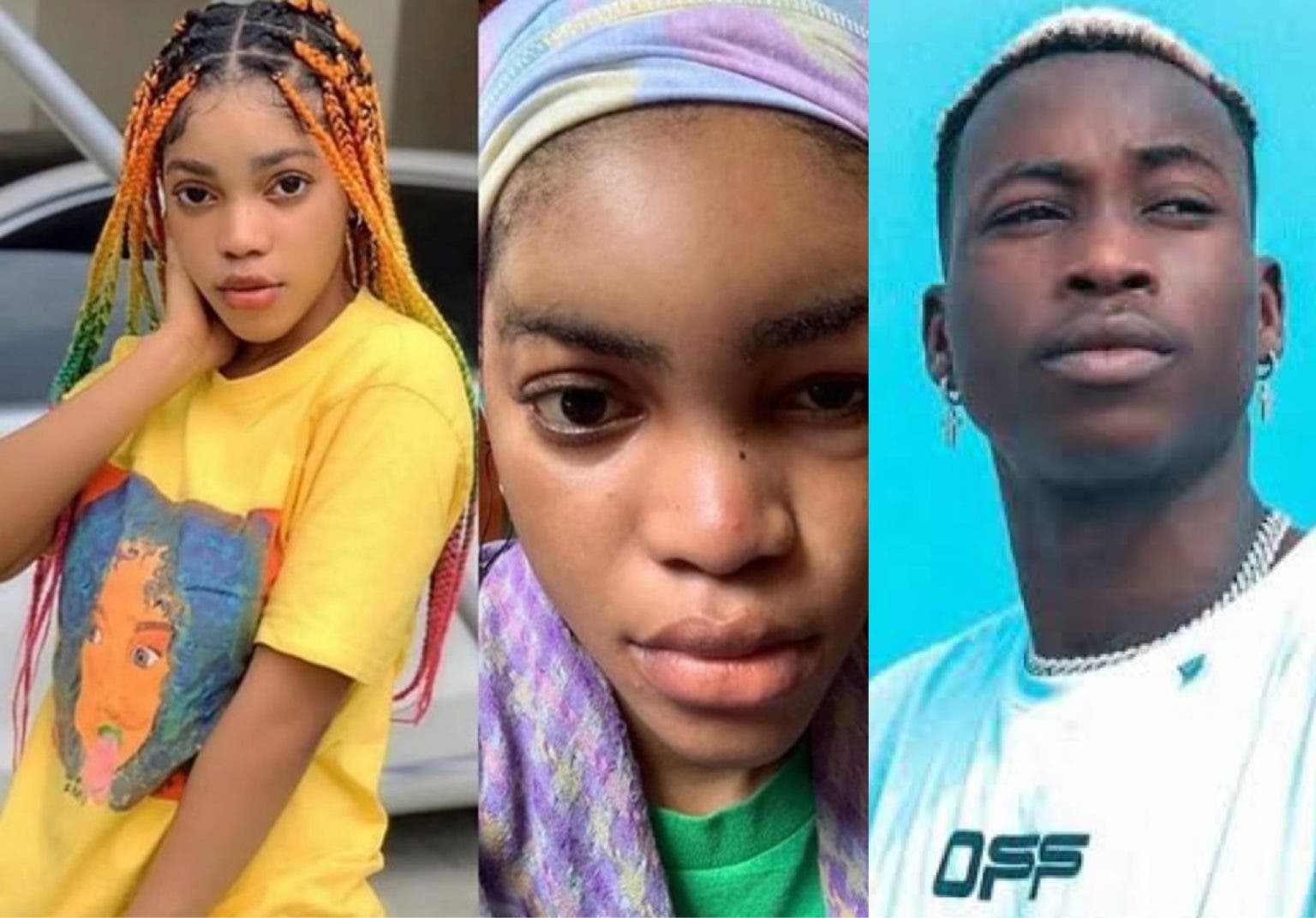 Gift Camille and Lil Frosh
Lil Frosh's exgirlfriend, Gift Camille has made new accusations against the musician in a new interview.
Recall that the lady had accused the musician of battering her, to which he denied.
Speaking via a recent interview with Daddy Freeze, she mentioned how Lil Frosh dealt with her and threatened to kill her without being punished for it.
According to her, he threatened to kill her for nothing, saying he is very sure that Davido will get him out of it.
She also disclosed how he punched her, beat her up and threatened to ruin her life and delete her Instagram account.
“He was like do you think I cannot get away with anything? I will kill you right here and you will just die for nothing because Davido is going to get me out of it”, she said.
Watch the video below;
Top Stories