The long arm of law has finally caught up with three police officers who killed a wedding guest in imo state. 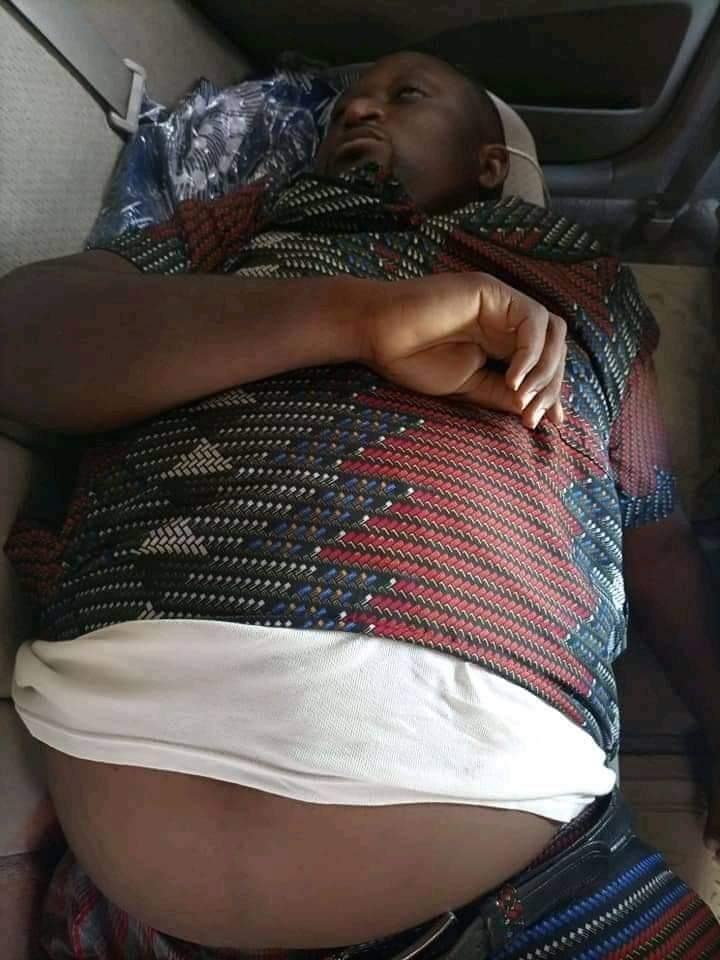 The victim killed by the police
Three police officers who murdered a wedding guest in Imo state have been arrested by the police.
The three cops allegedly killed a man, Jude Oguzie, who was on his way to Owerri, Imo State, for a wedding reception.
The man was killed in Imo State on Saturday by policemen on stop and search on the Owerri-Orlu Expressway.
A spokesperson for the police in the state, Orlando Ikeokwu, confirmed the incident.
Ikeokwu, a Superintendent of Police, in a statement, said the three policemen had been identified and arrested.
He said, “The Imo State Police Command has condemned the killing of one Jude Oguzie by operatives attached to the command on December 5, along the Njaba/Owerri Road.
“The Commissioner of Police, CP Isaac Akinmoyede, wondered why the officers refused to adhere to the rules guiding the use of firearms.
“He, therefore, ordered investigation into the matter, with a view to unravelling the cause of the incident. The officers involved have, however, been identified, arrested and are presently in custody.
“The CP, while sympathising with the family of the deceased, urged them to remain calm, as the command would do everything possible to ensure that justice is done.
“The command regrets the killing of the deceased under any guise, especially now that the force is doing everything within its powers to put an end to incidents of brutality and incivility to members of the public.”
Top Stories