The circular also mandated all Navy Personnel with information on the whereabouts of the 43 personnel to arrest them or be dealt with as an accomplice. 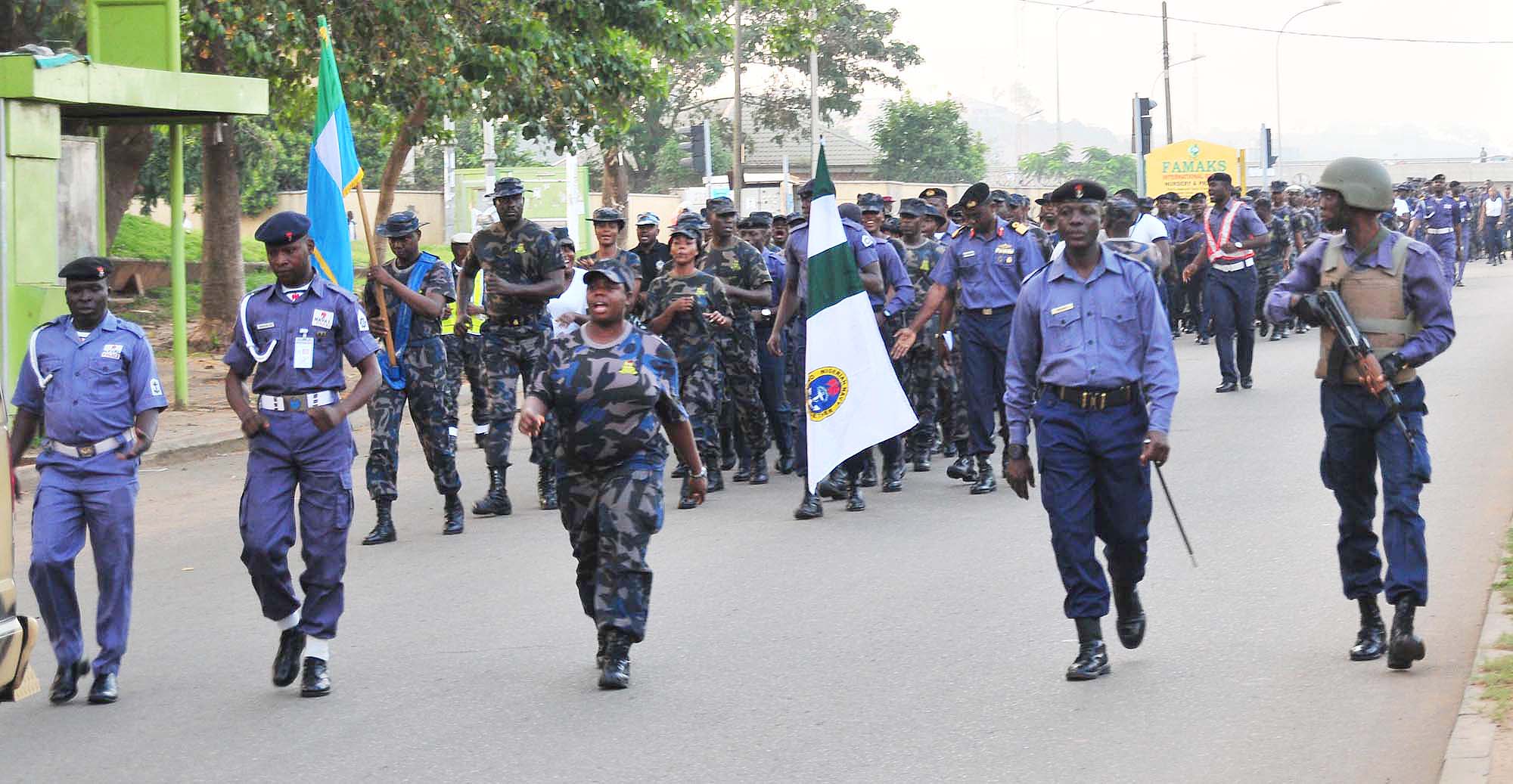 According to The Nation, 43 personnel have been declared wanted for desertion by the Nigerian Navy.

A circular containing the names and photographs of the deserters and displayed at the Navy Headquarters in Abuja, requested the public with useful information that could lead to the arrest of the fleeing officers to report to the nearest Naval facility or Police station.

The circular also mandated all Navy Personnel with information on the whereabouts of the 43 personnel to arrest them or be dealt with as an accomplice.

Although no reason was given for the disappearance of the officers, it was gathered that most of the deserted officers were serving on Naval Vessels and ship on foreign missions and absconded when the ship berthed in countries in Europe.

The circular read, “above are the Nigerian Navy Personnel who have deserted from Service recently. Accordingly, you are please requested to assist in providing useful information that will lead to their arrest or you may apprehend any one of them when seen and handover to the nearest Nigerian Navy base or security station”.

It also provided contact telephone numbers, where information relating to the movement of the wanted Officers.

A senior Navy officer who didn’t want his name mentioned, confided in The Nation that the increasing number of desertion in the Service is becoming worrisome.

According to him, the crime is more rampant among Officers serving in vessels and Ships assigned on foreign missions.

“The development is very disturbing, the Navy declared 43 personnel wanted for absconding from their duty without permission or resignation. But efforts are on to check the ugly trend,” the source disclosed.