The Court said the prosecution failed to prove their case beyond a reasonable doubt so the former minister was discharged and acquitted. 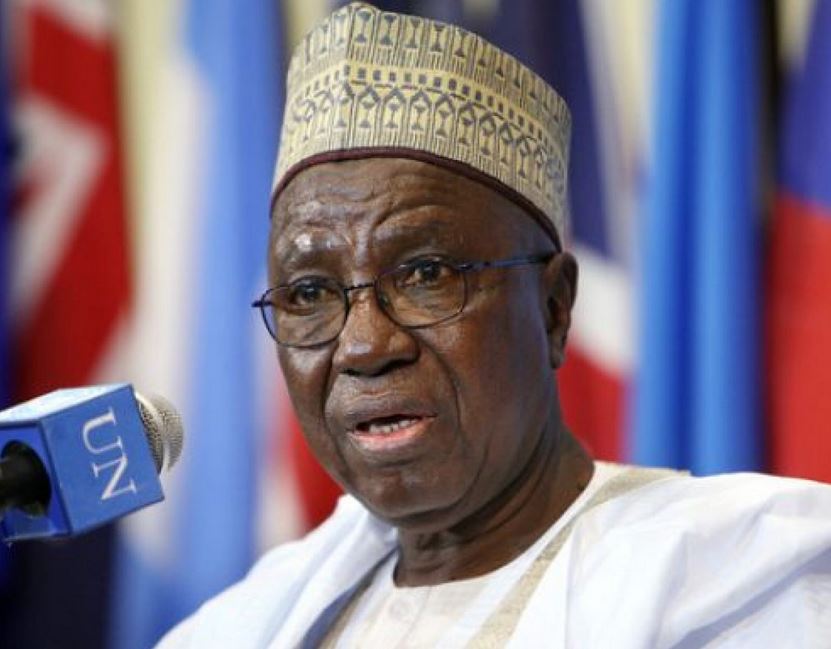 Ex-Minister of Foreign Affairs, Aminu Wali, has been cleared by a Kano High court of all fraud allegations levelled against him.

Recall that the Economic and Financial Crimes Commission, EFCC, had dragged Mr Wali, and one Mansur Ahmed, before the court on a three-count charge for allegedly receiving N950million from Peoples Democratic Party, PDP, as campaign fund during 2015 presidential election.

The offence, according to EFCC, contravened Section 1 of the money laundering Prohibition Act 2011.

Delivering judgement in the case on Friday, December 11, the trial judge, Justice Lewis Allagoa, said the prosecution failed to prove their case beyond a reasonable doubt. He, therefore, discharged and acquitted the defendants.